In the research network ‘Global Conversations Towards Queer Social Justice’ aim to locate queer subjects and subjectivities at the very heart of ‘social justice’ to re-think justice, and its transnational aspects through creative methods and methodologies. We take a broad approach to the notion of ‘social justice’, which we understand as including racial justice, climate justice, and human engagements with the more-than-human world. By bringing together artists, activists, and scholars to emphasise the importance of cross-disciplinary exchanges, and by attending to the discomfort these exchanges may bring about, we aim to expand our discussions around the ways in which conventional research methods render invisible certain subjects or beings, and dislocate them from the discussions around social justice. Our experience in thinking about queer approaches to social justice through an interdisciplinary and transnational perspective has made it clear to us that these conversations do not only broaden our horizons around theories of justice but also have significant impact on the lived experience of social (in)justice.

The interdisciplinary character of this research network stems from the collaboration we have been building as co-convenors over the past three years. Our different disciplinary backgrounds in Political Sociology (Dr Hakan Sandal-Wilson, University of Cambridge), Reproductive Sociology (Dr Marcin Smietana, University of Cambridge), and Literary/Cultural Studies (Dr Natasha Tanna, University of York) have enabled us to think expansively about social justice. We work collaboratively with artists and activists to foster spaces for interdisciplinary international conversations to draw on and challenge some of the norms and forms of each of our disciplines.

In this research network, we will be exploring six themes directly related to social justice through queer lenses. The themes are: Queering Race/Anti-Racism; Health Inequalities and Reproductive Justice; Queer Ecological Justice; Queer Dis/abilities; Housing, Homelessness, and Class; Queering Religious Conflict. One thread running through these conversations is the migratory experience and migrapolitics. Through considering flows of people, ideas, and capital, we seek not to essentialise particular places, and to be attentive to sites sometimes excluded from the notion of the “global”. Each theme will feature two events: (1) a reading group, moderated by the authors of the texts, including one early career scholar and one more established scholar and (2) an exploration of creative methods for understanding and addressing social justice issues, research, and praxis, such as film-making, and creative writing.

Supported by CRASSH and lgbtQ+@Cam

We would like to thank Lucian Stephenson for the Global Conversations Towards Queer Social Justice Research Network logo. 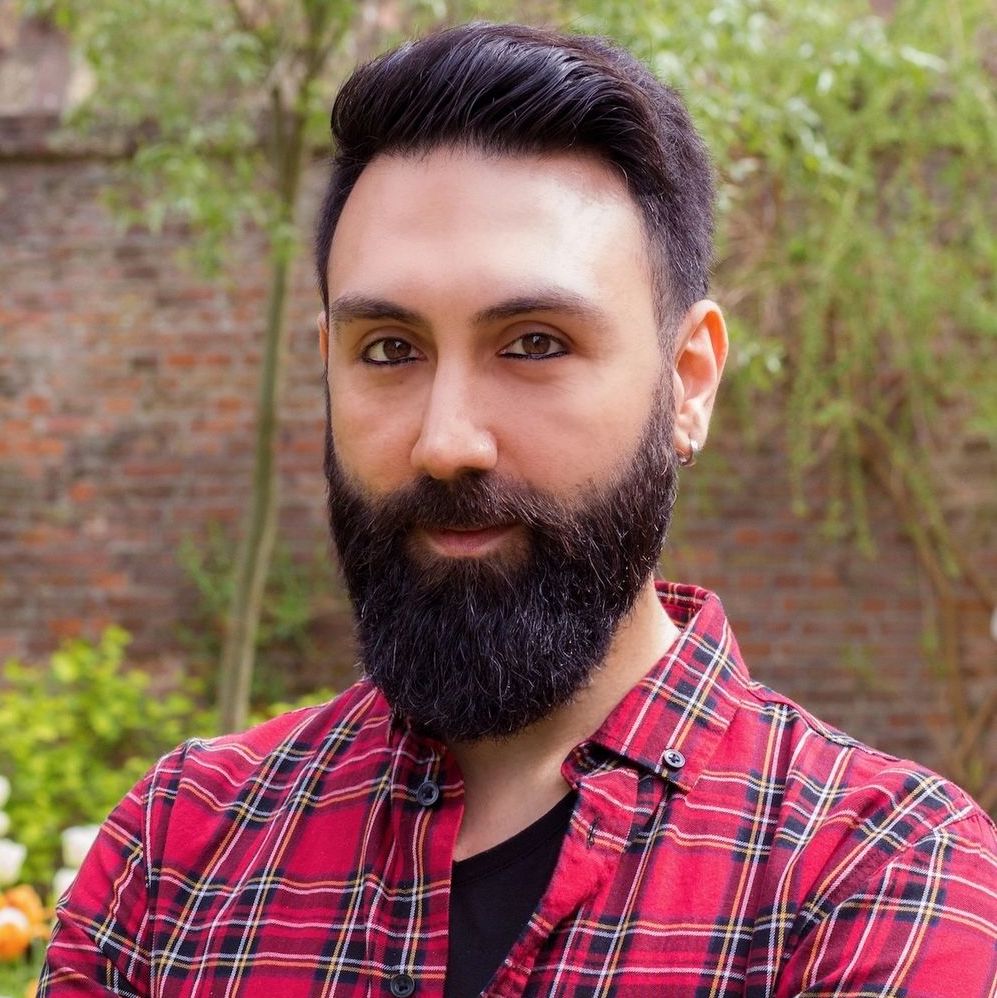 Dr Hakan Sandal-Wilson is a College Teaching Associate and Bye-Fellow at Downing College, and Affiliated Lecturer at the University of Cambridge Centre for Gender Studies, teaching at the Department of Sociology and the Centre for Gender Studies. His research focuses on the intersection of ethnic, gender, and sexual identities during times of war and conflict in the Middle East. In addition to gender and sexuality studies, his research interests include human rights, democracy, social movements, the politics of difference, and Critical Theory. He is the convenor of the ‘Methods in Question: Epistemologies of Gender and Sexuality’ seminar series at the University of Cambridge Centre for Gender Studies. This seminar series and its online blog investigate research methods and methodologies employed in gender and sexuality studies with a focus on social justice. Earlier this year, he co-convened an online conference with Dr Marcin Smietana, titled ‘Queering Authoritarianisms: Conflict, Resistance, and Coloniality’, which was supported by CRASSH and lgbtQ+@cam. He also co-convened a workshop series with Dr Natasha Tanna and Dr Abeyamí Ortega titled Creaction: Creative Critical Interventions for Social Justice at UCL’s Institute of Advanced Studies in 2021. He is currently the campaigns officer and lead for the East Anglia region for the Amnesty UK Rainbow Network. 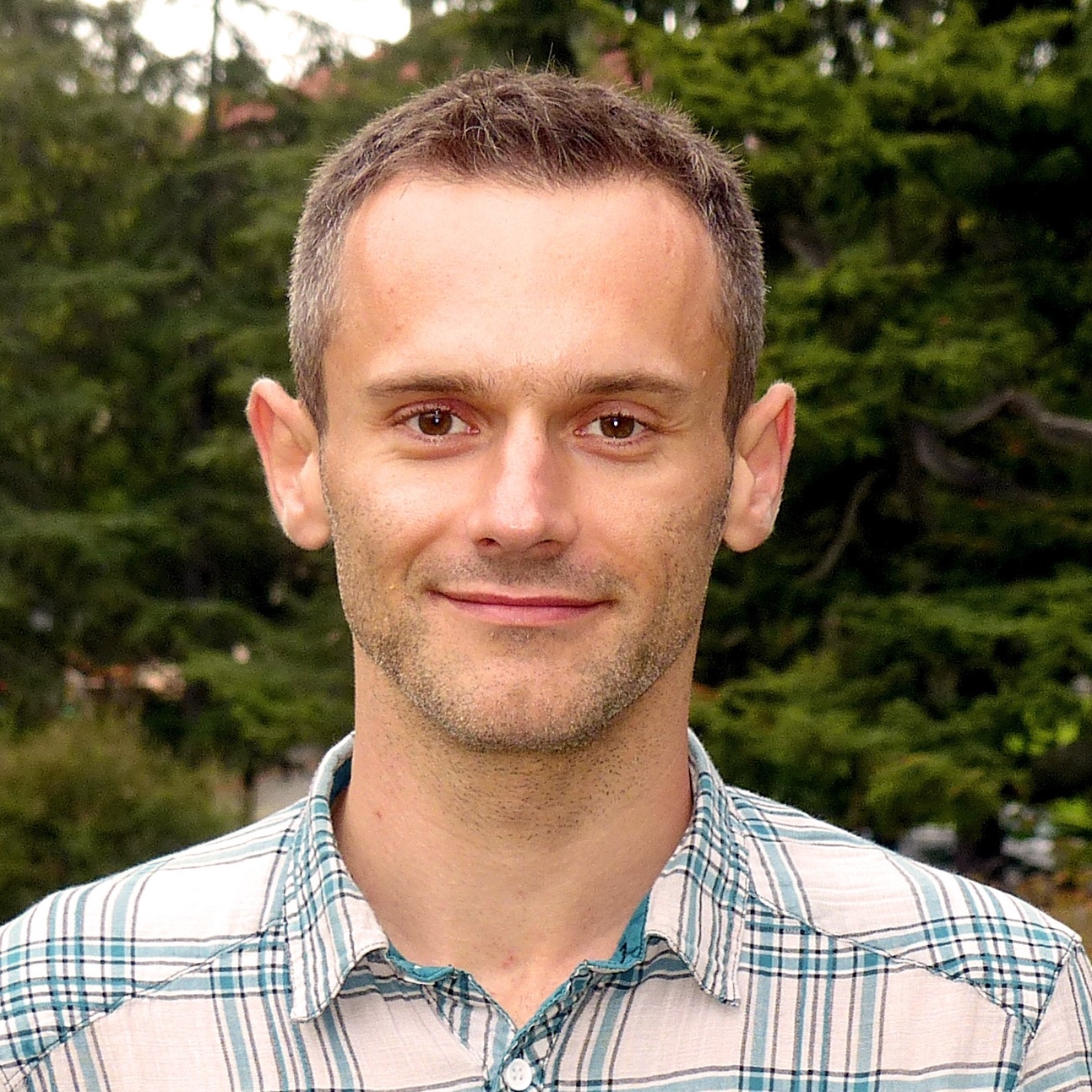 Dr Marcin Smietana is a research associate in the Reproductive Sociology Research Group (ReproSoc) at the University of Cambridge. He works from the perspectives of the sociology of reproduction, queer kinships, queer reproductive justice, as well as race and whiteness studies. He has conducted qualitative and ethnographic research with gay men who create families through surrogacy and adoption in the UK, US, and Spain. In 2018, he guest-edited, with Prof. Charis Thompson (UC Berkeley), a volume of Reproductive BioMedicine and Society Online, ‘Making Families: Transnational Surrogacy, Queer Kinship and Reproductive Justice’. He is currently writing up an ethnography of domestic and transnational gay surrogacy in the US, Transatlantic Transactions: Gay Men, Surrogacy and Queer Reproductive Justice. Within ReproSoc’s Changing (In)Fertilities project, led by Prof. Sarah Franklin and Prof. Marcia Inhorn, Marcin is the coordinator of the ‘LGBTQ+ (In)Fertilities’ work package, within which he has conducted an interview study with gay men who pursue altruistic surrogacy in the UK. Both in his earlier work and in the current Reproductive Righteousness project in ReproSoc, he has also looked at queer politics and queer resistance in Poland. In March 2021, he co-convened with Dr Hakan Sandal-Wilson the online conference ‘Queering Authoritarianisms: Conflict, Resistance and Coloniality,’ with the support from CRASSH and lgbtQ+@cam. Marcin’s most recent publication is, with Prof. France Winddance Twine (UC Santa Barbara), ‘Racial Contours of Queer Reproduction’ in the Routledge Handbook of the Anthropology and Reproduction (2021). 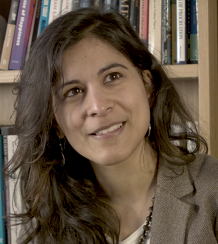 Dr Natasha Tanna, is a Lecturer in World Literature at the University of York and currently holds a Leverhulme Trust Early Career Fellowship. She specialises in contemporary literary engagements with decolonial feminisms, queer theory, and critical race theory. Her areas of expertise include Latin(x) American and Caribbean literature as well as Iberian literature in Spanish and Catalan. She is the author of Queer Genealogies in Transnational Barcelona (Legenda, 2019), which was awarded the Association of Hispanists of Great Britain and Ireland Publication Prize 2018. It centres on queer kinship, alternative communities, and migration between Barcelona and Latin America. As well as book chapters in English, Spanish, and Catalan, she has reviews and articles published or forthcoming in journals including Feminist Theory and Comparative Literature. She is currently writing her second book, provisionally titled The Ecstasy of Influence: Queer Appropriation in Ibero-American Literature. She is also working on a project titled Creaction: Creative Critical Interventions for Social Justice, based on a series of workshops she co-convened with hakan sandal-wilson and Abeyamí Ortega at UCL’s Institute of Advanced Studies in 2021. Before joining the University of York in September 2021, Natasha was a Research Fellow in the Department of Spanish, Portuguese and Latin American Studies at University College London and Lecturer in Spanish and Director of Studies in Modern and Medieval Languages at Christ’s College, University of Cambridge.