Tala Jarjour is a Visiting Fellow at Yale University, Institute of Sacred Music.

Her current academic research revolves around music and religion, with a cultural focus on contexts in which Syria and the Middle East are relevant. Recent and ongoing projects address emotion and aesthetics, survival, forms of identity perception, power and integration. Tala writes in cultural media in English and in Arabic, and is on the editorial board of the Yale Journal of Music and Religion. Recent publications include a piece on sound and music textuality (in the Cambridge Literary Review), and a book titled Sense and Sadness: Syriac Chant in Aleppo with Oxford University Press. 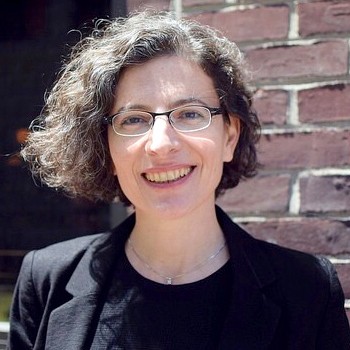