gloknos is sponsoring the launch of a new book from Isaac A Kamola (Trinity College, Connecticut), Making the World Global: U.S. Universities and the Production of the Global Imaginary (2019), published by Duke University Press.

Dr Isaac A Kamola is Assistant Professor of Political Science at Trinity College in Hartford, Connecticut, and co-editor of Politics of African Anticolonial Archive and The Transnational Politics of Higher Education: Contesting the Global/Transforming the Local.

This event will also include discussion, led by Dr Jana Bacevic (University of Cambridge), and refreshments from 5:00pm until 6:00pm.

If you are interested in this event, please email the organisers to reserve a space.

Following the Second World War, the American government and philanthropic foundations fundamentally remade American universities into sites for producing knowledge about the world as a collection of distinct nation-states. As neoliberal reforms took hold in the 1980s, visions of the world made popular within area studies and international studies found themselves challenged by ideas and educational policies that originated in business schools and international financial institutions. Academics within these institutions reimagined the world instead as a single global market and higher education as a commodity to be bought and sold. By the 1990s, American universities embraced this language of globalisation, and globalisation eventually became the organizing logic of higher education. In Making the World Global Isaac A Kamola examines how the relationships among universities, the American state, philanthropic organizations, and international financial institutions created the conditions that made it possible to imagine the world as global. Examining the Center for International Studies, Harvard Business School, the World Bank, the Social Science Research Council, and NYU, Kamola demonstrates that how we imagine the world is always symptomatic of the material relations within which knowledge is produced.

'We take the concept of globalisation for granted now. What Isaac A Kamola does in this brilliant book is show how business schools, the World Bank, and auxiliaries in the social sciences made it so, while displacing an earlier, equally naturalised imaginary of independent countries ‘developing’ along a common path. Making the World Global is essential reading at a moment when the coherence of this global imaginary is in question.' Robert Vitalis, author of White World Order, Black Power Politics: The Birth of American International Relations 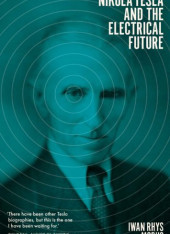 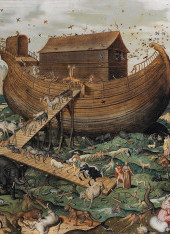 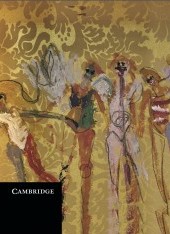 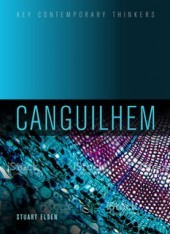