The Quentin Skinner Fellow for 2018-19, Dr Emma Hunter, will give the annual lecture and participate in the related symposium. Online registration is now available. Please click here to book your place or use the online registration link on this page.  The standard fee is £20, and £10 for students/unwaged. This includes lunch and refreshments.

Once approached primarily as part of the history of the West, liberalism has recently begun to receive attention from a global perspective. Yet the history of liberalism in twentieth-century Africa remains little studied. This is perhaps not surprising. Powerful historiographical frameworks have marginalised the history of liberal thought in Africa. In both the scholarly and popular imagination, colonial rule in the first half of the twentieth century in Africa is understood as defined by a conservative reaction against what had come to be seen as the failed liberal projects of the nineteenth century. If in the 1940s and 1950s, liberal thought seemed briefly to take centre stage, the years after independence again seemed to bear witness to its renewed marginalization.

However, a great deal of the reworking of core political concepts which characterized the political thought of twentieth-century Africa took place in dialogue with global ideas which owed much to thinkers situated in a liberal tradition. At the same time, studying political thinking in Africa both in the present and in the past reveals the importance of strands of thinking about freedom which were on the margins of or outside these traditions. These strands of thought are often hidden from view. Sometimes this is because written sources do not exist or the languages in which they are written or the archives in which they are conserved make them hard for historians to access. Sometimes they are hidden from view by the categories through which historians work.

These issues, and the methodological challenges involved in addressing them, will be the focus of the Quentin Skinner Colloquium of 2019. The Colloquium will provide an opportunity to explore the history of liberalism, broadly defined, in twentieth-century and twenty-first-century Africa, as well as to contribute to a wider methodological discussion, prompted by the emergence of the new field of global intellectual history, on how to move the study of the history of political thought beyond Western contexts.

For queries related to this event please contact Michelle Maciejewska. 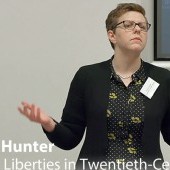 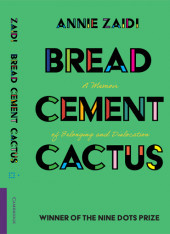 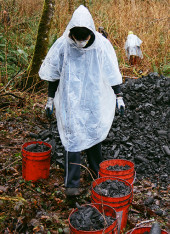 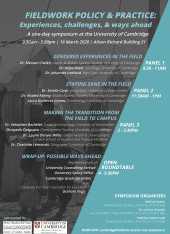 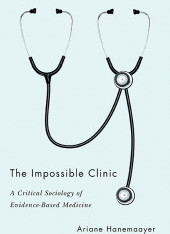 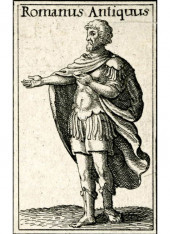 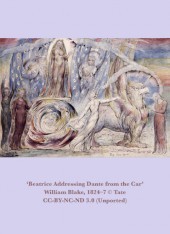 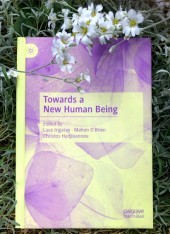 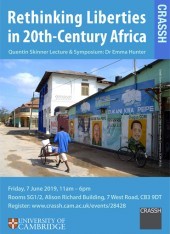