Gretchen Daily is the Humanitas Visiting Professor in Sustainability Studies 2013-14.

She is Bing Professor of Environmental Science in the Department of Biology; Senior Fellow in the Woods Institute for the Environment; and Director of the Center for Conservation Biology.  She is also co-founder and faculty director of The Natural Capital Project, an international partnership whose goal is to improve well-being of people and the environment by mainstreaming the values of nature into major resource decisions globally.

Her recent books are The Power of Trees (2012), Natural Capital: Theory & Practice of Mapping Ecosystem Services (2011), and The New Economy of Nature:  The Quest to Make Conservation Profitable (2002).  She received her B.S., M.S., and Ph.D. in Biological Sciences from Stanford University and she is presently on leave at the Beijer Institute and Stockholm Resilience Centre. 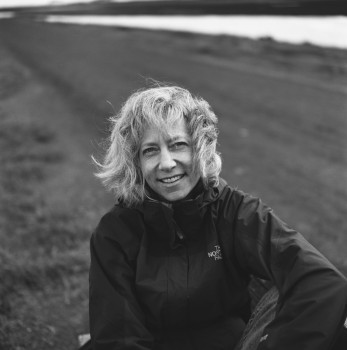