Alison is currently developing a project on the Bible and nationalism in nineteenth-century England. The tendency to focus on the Bible’s contributions to England’s shared language, history, and culture (as distinct from its spiritual role) is familiar to modern society, yet it represents a significant change in emphasis from most of the Bible’s history. The study and valorisation of the English Bible was a product of the nineteenth century; it was in this period that the Bible in English emerged as a scholarly discipline and cultural concern. This project investigates the growing emphasis on the Bible’s 'Englishness' as a movement involving multiple confessional lines, and which was held in tension with the nineteenth century’s emerging understanding of what 'Englishness' meant. The project examines materials such as scholarly histories of the English Bible, new editions of Renaissance and Medieval translations, museum exhibition catalogues, missionary manuals, and translation reference documents, as well as representations of the Bible’s Englishness in literature and visual art.

Alison Knight is a postdoctoral research fellow on the ERC-funded project: the Bible and Antiquity in Nineteenth-Century Culture.

She works on the Bible and religious literature in England. She has studied at the University of British Columbia, the University of Victoria, Simon Fraser University, and the University of Cambridge. Her PhD work, jointly supervised by Brian Cummings (Sussex) and Christopher Burlinson (Cambridge), investigated sixteenth- and seventeenth-century methods of navigating the textual difficulties presented by the Bible. She is currently preparing it for publication as a monograph. She has work forthcoming in Studies in Philology, The Oxford Handbook to the Early Modern Bible, and an edited volume on the scholarly context of the King James Bible translation. Alison is the recipient of the John Donne Society’s John R. Roberts Award for Best Essay by a Postgraduate (on John Donne’s habits of scriptural misquotation), and has held research funding from the Social Sciences and Humanities Research Council of Canada, the Cambridge Commonwealth Trust, and Corpus Christi College, Cambridge. Alison is now developing a project on the Bible and nationalism in nineteenth-century England. 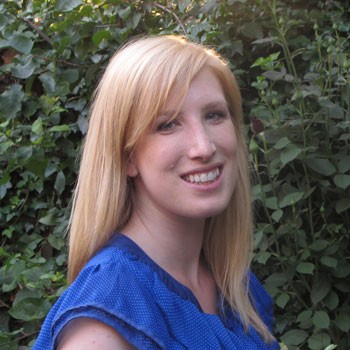