So many forces are at work to make habitation impossible or nearly impossible in many urban contexts. So much work is devoted toward detailing the demise of urban life in all of its aspects, and the way this destruction is unequally distributed across different regions and populations. In this series of three lectures, I invoke the uninhabitable, not as a quality of urban conditions, but rather a method of living-with this urban—and all of its intensifications, extension, ambiguities, and apocalyptic implications—as something strange, productively dark, and seemingly impermeable to calculation or figuring.

As such, this living-with is an arena of inexplicable conjunction, collaboration, unsettling; a profusion of undomesticated circulating details momentarily coalescing as affirmations, instigations of something else besides, right next to the otherwise resounding drudgery and bleakness of contemporary urbanization and its accelerated repetition of limiting formats and implosive horizons. A repetition that promises to destroy us, no matter how much we have been in the dark about such matters from the get-go.

The Series consists of three lectures that are free and open to all. Tickets via Eventbrite: 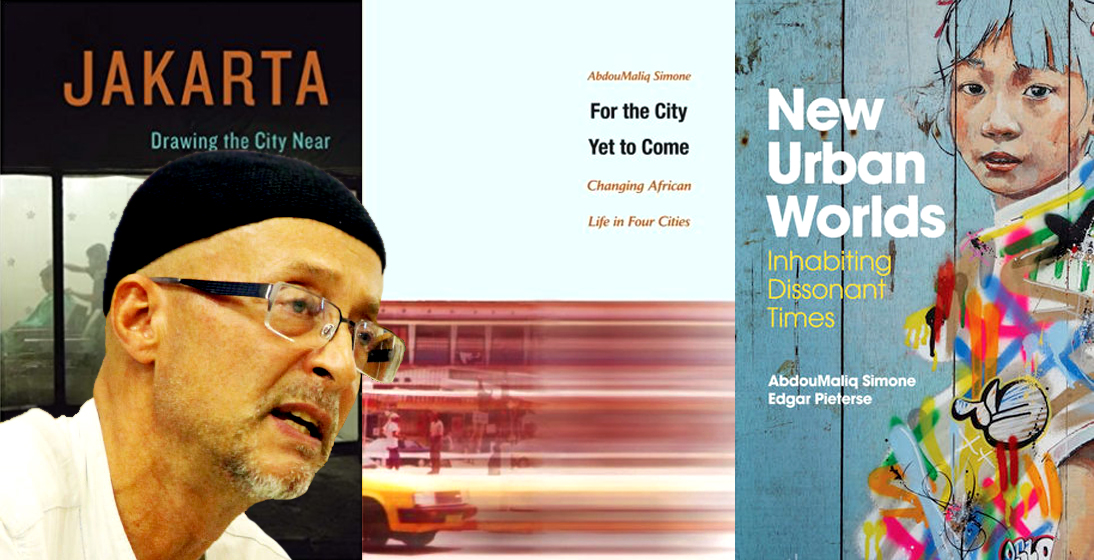 The lecture models itself as an improvisatory ensemble. For it seeks to demonstrate the uninhabitable as rhythms of endurance; that rhythm is what ensues from those aspects of urban life that cannot be precisely measured or scaled, where the vectors of here and there, now and then become largely indistinguishable.

In a world of so much toxicity, inequality, stupidity, violence, and precarity, there is something else that offers no evidence for its existence, which cannot be mobilized as proof or resistance. Yet, it resounds as an aspect of even the most banal and quotidian of maneuvers. It points to a generic darkness in which every detail is compressed, but a darkness that hides nothing, that embodies no secrets. Just a parallel track; what Ornette Coleman would call “harmolodics”, a democracy of the ensemble, the capacity to deliver the same melody in a different way.

The lecture draws upon Quranic and Black eschatological notions of darkness to think about ways of living-with this something else beside(s) the proliferating manifestations of both the erasures of life and non-life and the rampaging political technologies that police boundaries demarcating the viable and unviable. The lecture is full of stories of strange alliances, improvisations, endless journeys of African entrepreneurs, crimes that spiral far beyond their origin, the circulation of messages in Freetown, and ways in which even the most desperate make sure to have something forceful to say to audiences far beyond their reach, how they refuse the inhabitation of the present, but also exceed this refusal.

• As there are three events in the Smuts Memorial Lecture Series, you might wish to attend the second and third lectures as well.