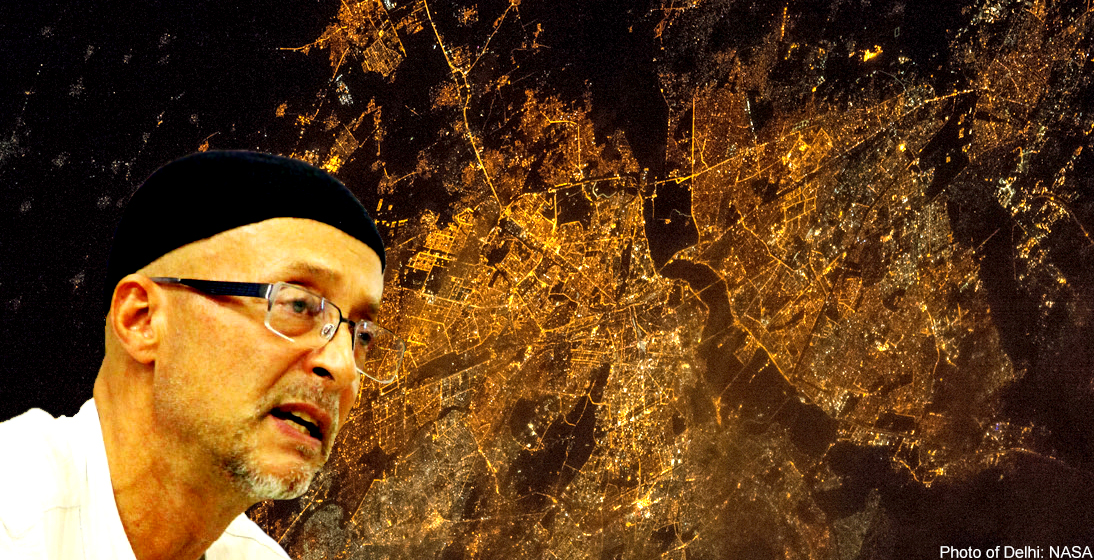 Smuts Memorial Lecture Series 2017
Lecture Three: On the way home without a world: the case of Delhi
Speaker: AbdouMaliq Simone (Max Planck Institute for the Study of Religious and Ethnic Diversity)
BOOK YOUR TICKET HERE.

This lecture explores what it means to live without a world, without an overarching orientation or anchorage that compels bodies, things and places to have something inevitably to do with each other; where the purported coherence undermines itself in the politics of imposing a univocal frame. Here, the very intensity of segregating forces, of expulsions, land-grabs, and gentrification—which indeed are the predominant descriptors of contemporary urban development—also rebound in weird ways, suggesting, even for a moment, not the romance with urban cosmopolitan mixture, but a contingent density of differences that don’t seem to know how to narrate how they all got to be in the same “neighborhood.”

Focusing on a series of “strange alliances” in a dense Muslim working class district in Delhi, I attempt to grasp how contexts that provide for both a plurality of small, continuous attainments and prolific blockages are a means of attempting to understand what it means to be at home without a world.

• As there are three events in this Smuts Memorial Lecture Series, you might wish to attend the first and second lectures as well. 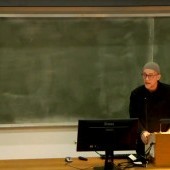 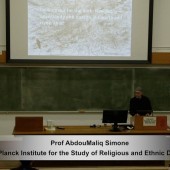 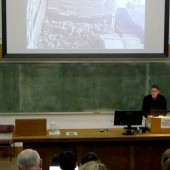 Smuts Memorial Lecture Series – Detecting the Human: Under Which Skies Do We Theorise?

Looking out for the Dark: Navigating contemporary complexities in Jakarta and Hyderabad