Free and open to all. No registration required.

Emily Bell, the Humanitas Visiting Professor in Media 2015-16, will give an open lecture as part of a series of events she will be doing while in Cambridge on the theme of Facebook Eating the World.

A mobile media revolution is changing the basis of the global free press and dictating the future of self expression. Snapchat, Facebook, Twitter, Google and Apple are among the few companies redrawing the boundaries of how we communicate and taking over the role of the global publishers. The future of journalism, the news, free speech and even democratic exchange is changed forever. What does this mean for the news media and for democracy?  Is this an exciting new opportunity to remake the news or a long term threat to the public sphere? This lecture examines the rapid changes in the news ecosystem and its implications for the practice and policies of the media industry.

Other events in this series

Emily Bell is also participating in the Women of the World Festival on Saturday 5 March. In the session Seen and not Heard  Emily will give a talk entitled 'New Media, Old Problems’.

The events are funded by the Weidenfeld-Hoffmann Trust with the support of a series of generous benefactors. 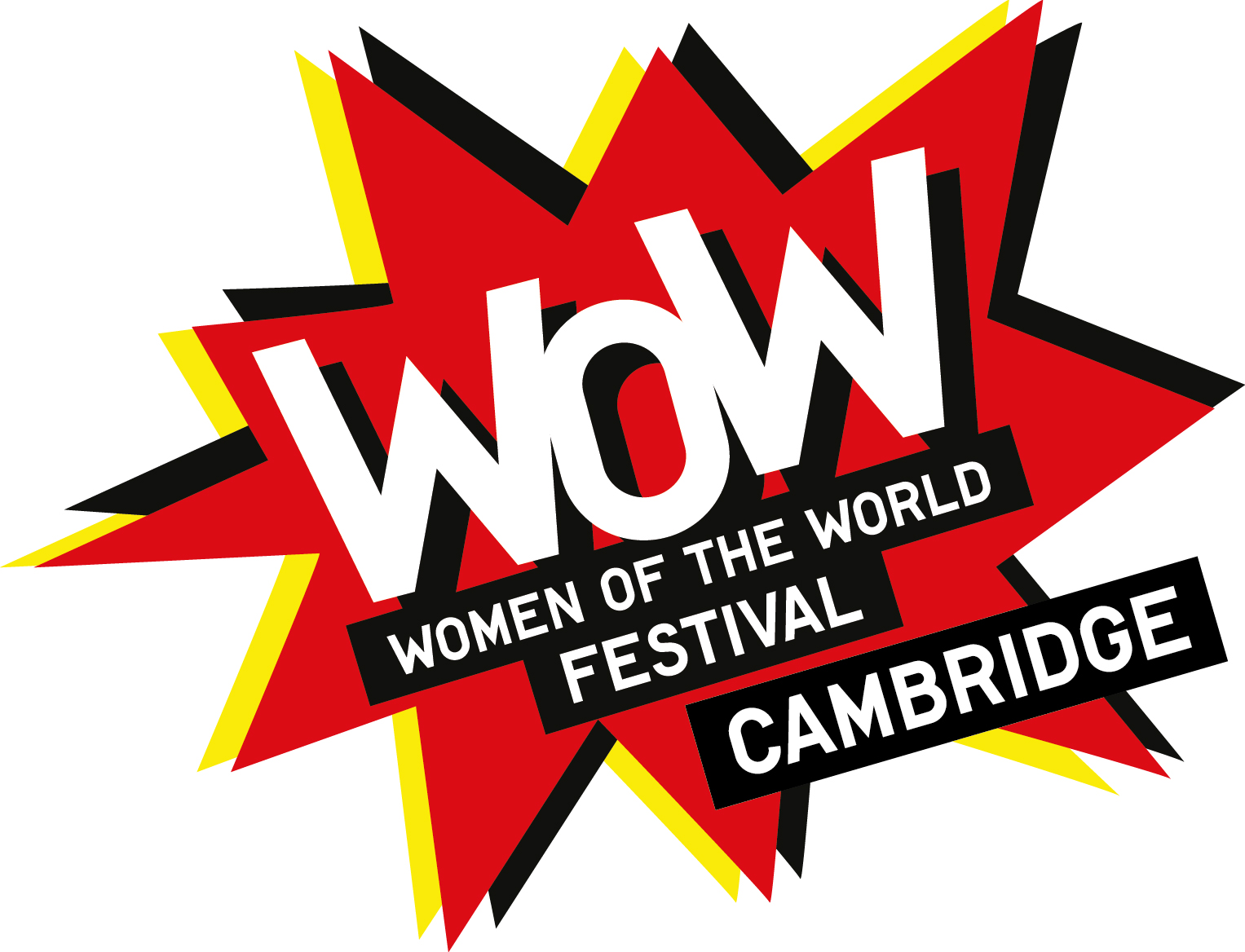 'Facebook Burnout' is licensed under the following Creative Commons license: CC BY 2.0. The image was created by StartBloggingOnline.com.

The Humanitas Chair in Media has been made possible by the generous support of the Blavatnik Family Foundation.