Manuel Castells is University Professor and the Wallis Annenberg Chair in Communication Technology and Society at the University of Southern California, Los Angeles. Prior to his appointment at USC he was Professor of Sociology and Professor of City Planning at the University of California, Berkeley, for 24 years.  He is a Fellow of the American Academy of Political and Social Sciences, a Fellow of the Spanish Royal Academy of Economics, and a Corresponding Fellow of the British Academy. He has received 14 honorary doctorates from universities around the world. He has published 25 books including his trilogy The Information Age: Economy, Society, and Culture (Blackwell, 1996-2003) translated into 21 languages. 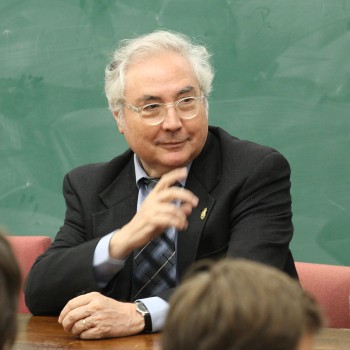