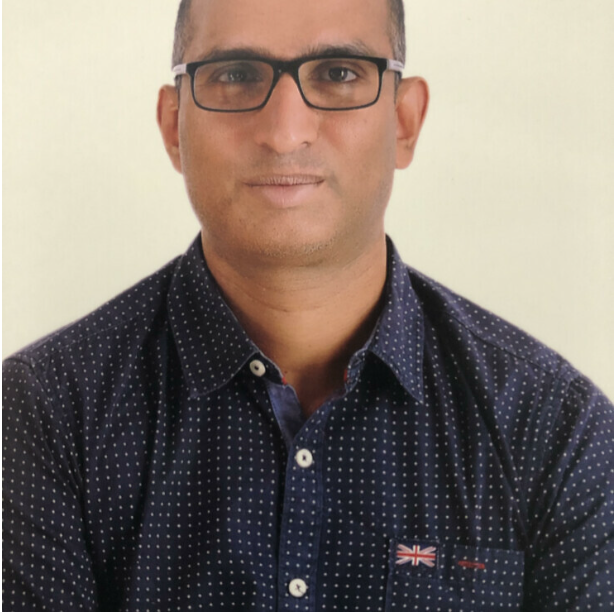 Ratheesh Kumar’s study Cricketing Past and the Political Present: Sport and Youth Culture in a South Indian Small Town is an attempt to trace the transitions of youth culture and identity formations in a colonial small town in South India through an exploration of its cricketing past and juxtaposing it with the political present. While attempting to write the social history of cricket from below, the research charts out the formation of caste and religious identities in the backdrop of sport culture and its colonial past. The present day social fabric, political life and youth culture in the small town have their roots in the colonial making of sporting traditions, attitudes and an accompanying physical culture; and the study also hopes to map those cultural underpinnings.

Ratheesh Kumar currently works as Assistant Professor at the Centre for the Study of Social Systems, School of Social Sciences, Jawaharlal Nehru University, New Delhi, India. His teaching and research interests are in the areas of popular culture, media anthropology, sociology of education, critical pedagogy, and debates in ethnography. 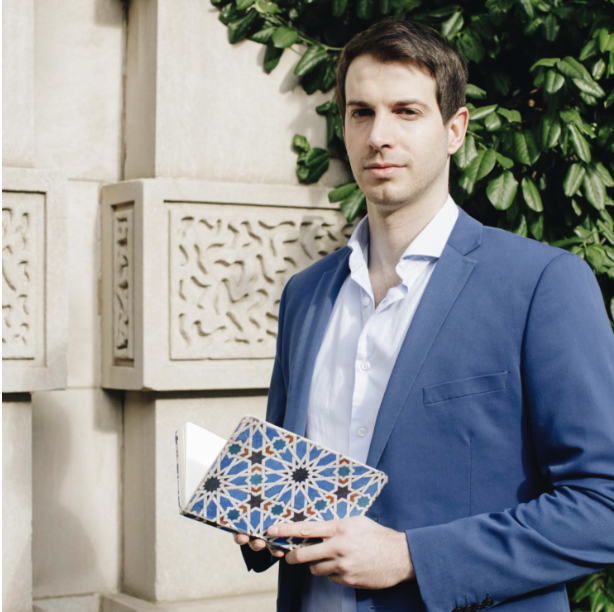 Carlos Yebra López’s research focuses on the revitalisation of Ladino by digital means. He is the co-founder and CEO of Ladino 21 Community Interest Company, a public outreach initiative and digital archive devoted to grassroots documentation of Ladino through audiovisual materials in Ladino produced in the 21st century. His research project Documenting the Global Diaspora of Ladino in the 21st Century by Digital Means is best understood as an outgrowth of Ladino 21. Its goal is to transform the digital material archived in Ladino 21 into a monograph devoted to telling the global history of Sephardi Jews in the first two decades of the 21st century.

Carlos Yebra López is a Teaching Fellow in Spanish and Portuguese at New York University, and a Broome & Allen Fellow at the American Sephardi Federation. An Arabic reader and Ladino (Judeo-Spanish) speaker, his work interrogates contemporary Spain’s debt to its Muslim and Jewish past, particularly from a Global Iberian perspective. 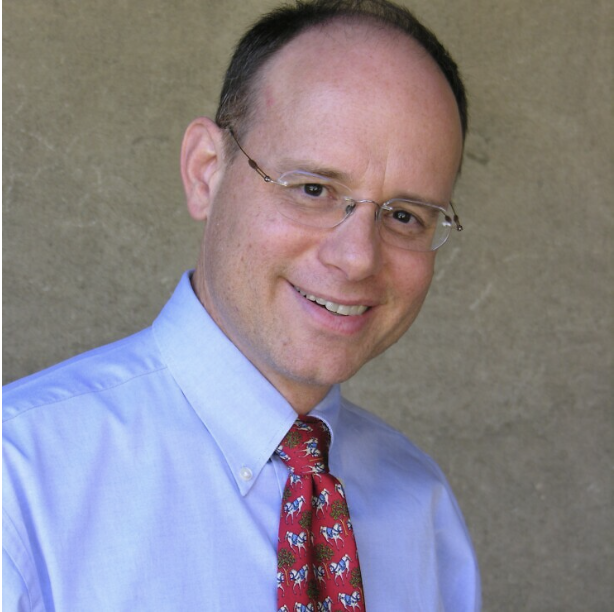 Kenneth Marcus’ interdisciplinary research project Communicating Human Rights: Music and Pacifism in the Mid-20th Century poses two main questions: how did twentieth-century European composers use their respective art forms to reach a broad public on the theme of pacifism? And how did these artists situate key issues and challenges in contemporary political and social life within a transnational peace movement? The project asserts that the two fields of human rights and the arts are not mutually exclusive, that the arts did not have merely an ‘entertainment’ function, and that composers could make significant contributions to contemporary discussions regarding the rights of individuals and the role audiences had in protecting those rights. The goal is thus to consider how music provided a means of expressing pacifism as a core belief in human rights by the mid-twentieth century.

Kenneth Marcus is Professor of History at the University of La Verne and teaches courses in European and American history, world history, and history methods. He specialises in the field of Los Angeles cultural history and has published over 60 articles, encyclopedia entries, book reviews and recordings as well as 3 books, most recently Schoenberg and Hollywood Modernism (Cambridge University Press, hardback 2016, paperback 2018). 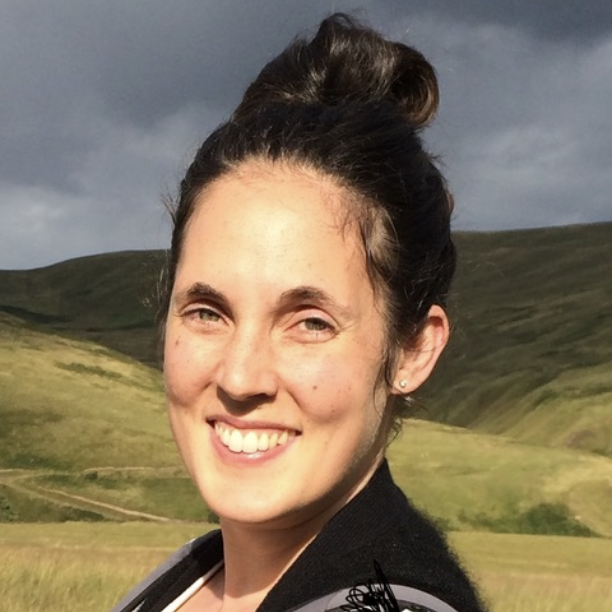 Ella McPherson’s research project Neo-Luddism in the digital age: registers, quitters, destroyers and visionaries against contemporary technologies looks at the original Luddites, a 19th-century British workers movement, often misunderstood as against technology in general, but actually against how the control and effects of technology were developing at the time (Noble 1995). Like-minded movements and individuals are again relevant in the 21st century, yet the academy knows little about them, in part because they are often dismissed as ‘not with the times’. Overall, the project aims to see how the tech sector and neo-Luddites talk and act past each other; how to understand the beliefs, values, practices, economies and inequalities at stake; and how to find a way to integrate the two perspectives to move towards a better interplay between technology and society.

Ella McPherson is Associate Professor in the Sociology of New Media and Digital Technology at the Department of Sociology, University of Cambridge. As co-director of Cambridge’s Centre of Governance and Human Rights, she supports and engages in praxis research, including by leading The Whistle, an academic start-up focusing on supporting movements and organisations pushing for social change with digital evidence. 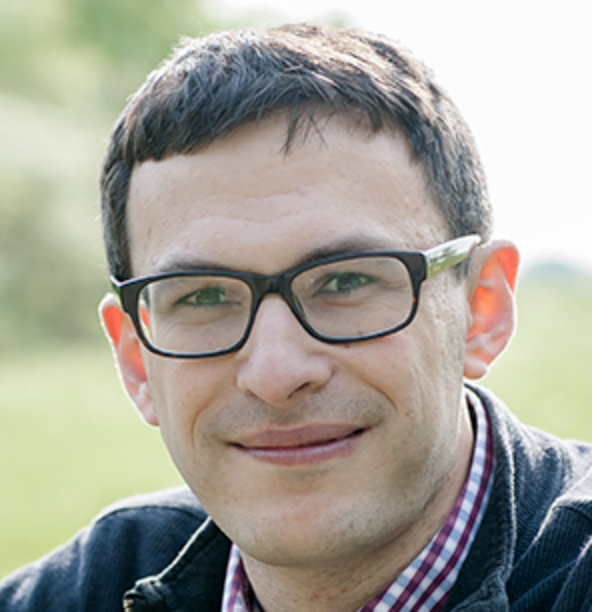 Isaac Nakhimovsky was the Quentin Skinner Fellow 2019-20 and was expected to be at CRASSH in Easter Term 2020. Due to the Coronavirus pandemic his term with us has had to be deferred twice. We now expect him at CRASSH in Easter term 2022 when he will give his lecture ‘The Most Liberal of All Ideas’: The Holy Alliance and the History of Global Order. The lecture and associated symposium will now take place on Friday 10 June 2022.

The lecture will set out to explain the reasons why, initially, the Holy Alliance was seen by many contemporaries as the dawning of a liberal future. In doing so, it will challenge the typologies that are often applied not only to the Holy Alliance but to the broader landscape of nineteenth-century political history and intellectual life.

Isaac Nakhimovsky is Associate Professor of History and Humanities at Yale University. 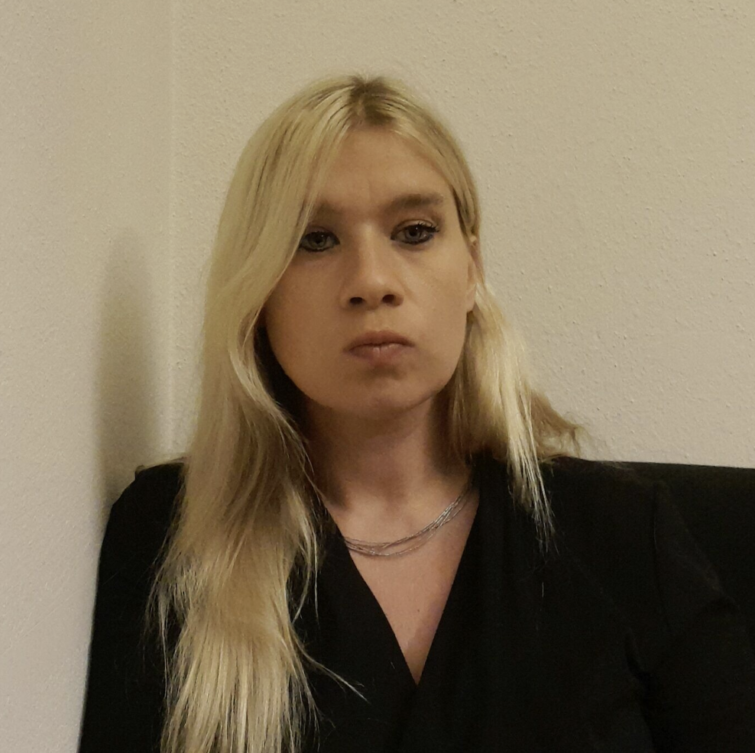 Vera-Simone Schulz’s research project Between the Black Mediterranean and the Black Atlantic: complexifying stories of connectivity and resistance focuses on an interconnected group of images and objects from the 14th-17th century. CE ranging from Italian paintings to carpets from Asior Minor and Central African raffia weavings. The project will not only elucidate the necessity to consider these images and objects together in order to gain new insights about all of them. It will also further illuminate the necessity to provincialise Europe and Italy within the discipline of art history, and to overcome traditional notions of center and periphery. The research project will propose new ways to move beyond common ‘East’-‘West’ stereotypes and paradigms.

Vera-Simone Schulz is an art historian working at the crossroads of African, Islamic and European art histories and postdoctoral research associate at the Kunsthistorisches Institut in Florenz – Max-Planck-Institut.