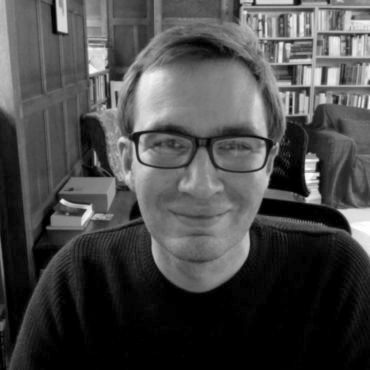 Getting something stuck in your ear or head – but which? – is by no means a new phenomenon; nor is the urge to expunge an infectious strain of music a modern occupation. Involuntary Musical Imagery (INMI) has long perplexed lab technicians and clinical practitioners, not just because the syndrome resists formal diagnosis, but because our means of witnessing and treating the notorious ‘cognitive itch’ extend well beyond the parameters of physiological enquiry. The purpose of my new project, ‘Sticky Listening’, is to identify the changing forms and effects of this most notorious of acoustic phenomena. In doing so, it will take seriously the possibility that we might come to better understand the phenomenon if we find a way to combine the findings of neuroscience and the humanities. Rather than upholding the often crudely perceived distinction between fact and fiction, statistic and hunch, my aim will be to excavate the parallel histories of otology and the arts, to evaluate their intersections and points of resistance, and to gauge their present affinities, in public policy and the popular imagination. The process of description, I want to suggest, is crucial: earworms, earwigs, jingles, maggots, imps, crotchets, cognitive itchiness, sticky music, INMI. Whose vocabulary are we drawing on when we speak of neurotological tedium and trauma? What’s lost, and what’s gained, when we attempt to translate or naturalise the Ohrwurm– once an insect much feared by farmers, now a coil of pesky sound? These are some of the questions I’ll be looking to ask and answer while I’m at CRASSH.

Edward Allen is a lecturer in the Faculty of English, and a Fellow of Christ’s College. 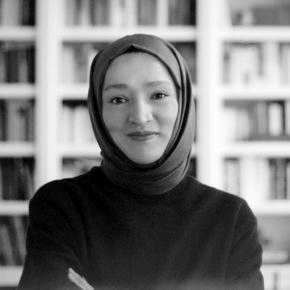 My current research explores how imaginations of the future impact our reality – individually, socially, politically and culturally. While public debates on the climate, gender or racial injustice revolve around the very existence of these, there is a lack of public discourse on more desirable futures and possible ways of implementation. To explore this further, I study utopian and dystopian narratives, conduct interviews with individuals from various social and political movements pushing for change and visit and observe so-called ‘real utopias’ – places, collectives, organisations that exist on the fault line between ‘dreams and practice’ (Erik Olin Wright, 2010).

Kübra Gümüşay is an award-winning writer from Germany. In her best-selling book Sprache und Sein she examines how language dictates politics and shapes the way we think. It was shortlisted for the WBG non-fiction book award and will be published in English by Profile Books in April 2022 as Speaking and Being. 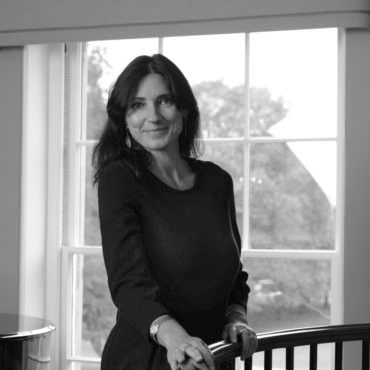 My proposed research explores Arendt’s dialogue with Plato, with particular reference to the relationship between dialogue, thinking, and ethics, which is central to Arendt’s analysis of political evil. Arendt’s attention to the normative dimension of dialogical thinking shows that the very form of Socrates’ habitual practice was already an intimation of its value laden-content. This attention to the normative dimension of dialogical thinking is used by Arendt to reflect on some of the most vital and urgent questions of the twentieth century, and serves as a sobering reminder that how we think and speak is often as important as its content, – ethically and politically speaking.

Frisbee Sheffield is a University Lecturer in Classics, and a Fellow of Downing College. 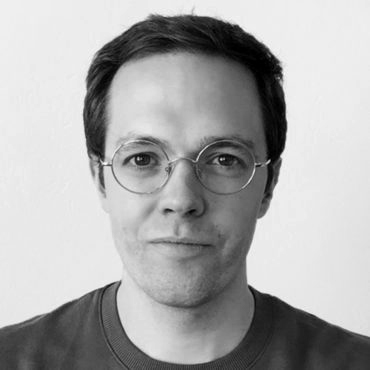 The main focus of my research lies on nineteenth- and twentieth-century continental philosophy and critical theory, with a special interest in theories of history, catastrophe and utopia. One of the central themes in my previous work has been the critical engagement with problems of history and time in the modern philosophical tradition, especially the challenge of thinking historical time beyond representations of progress and development.

My current book project, provisionally titled Minima Politica, draws on this research by examining the nexus of catastrophe and politics in the work of the German philosopher and critic Walter Benjamin. The problem central to Benjamin’s political thought, I argue, is to articulate a politics at the limit of its possibility. Confronting the unfolding catastrophes of the early twentieth century, Benjamin’s primary concern is to fundamentally rethink a politics that has lost its support in conventional notions of hope and progress, human morality and agency.

During my time at CRASSH, I will be focusing on a motif in Benjamin’s political-philosophical project that bears a striking relation to our own historical moment: the demand for a ‘planetary’ politics. The unleashed forces of global capitalism and modern technology at the dawn of the twentieth century, Benjamin argues, expose the political domain to a newly emerging ‘planetary scale’ in which the traditional human-nature binary collapses. This condition, so Benjamin suggests, calls for a radical expansion of the political community to animals and plants, words and things – the recognition of an irreducibly planetary future that, as I will show, requires a recasting of inherited political categories.

Tom Vandeputte is a lecturer in continental philosophy and critical theory at the Sandberg Institute in Amsterdam, where he runs the Critical Studies department.