Dr Sami Everett conducted research in Paris for the Woolf Institute Trust in Crisis project. From 1 October 2017 he will be joining CRASSH to work on his research concerning Jewish-Muslim relations in France as Research Fellow for the Mellon funded project Religious Diversity and University Responses. 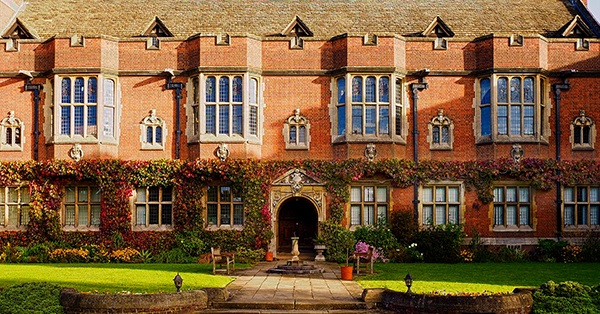 Interreligious research of any kind is fundamentally dialogical: its object is in and analysed through communication between two or more religious traditions, groups or persons. Thus by its very nature interreligious research has multiple dimensions and perspectives that must be taken account of. Such research can take many forms and employ different methods, among the most popular are the philological and the anthropological. Philology is the study of our speech and the textual production that is produced as a result of it. As a field, philology tends to relate to the historical evolution of those textual productions, be they literary, scriptural or official writings, as they form part of how a society communicates, shedding light on the language and culture specific to a particular time and their change and continuity over time. Anthropology, broadly speaking the study of humankind, is concerned with relations (more broadly what social scientists often call ‘relationality’) in a different way, through the tracking and comparing of behaviour and attitudes, also over time and often in relation to culture. In order to effectively engage with the sheer scope and possibility of these disciplines in their relation to religion, the Woolf Institute must not only cross disciplinary boundaries then but also pay particular attention to the delicate task of balancing religious and academic perspectives. 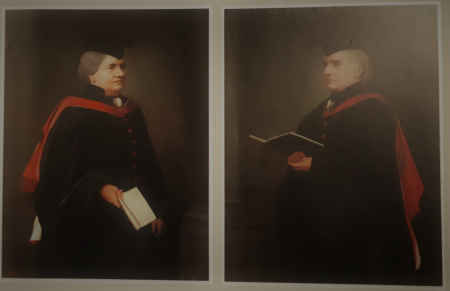 Located as it will shortly be on the grounds of the Westminster College complex, the Woolf Institute at once forms a part of and differentiates itself from the progressive alliance of Christian institutions hosted in the northwestern corner of Cambridge. This is, of course, by virtue of the fact that the Institute compares and observes the monotheistic traditions together with both academic rigour and sensitivity towards faith and its place in the public sphere. Nevertheless the new location of the Woolf Institute does mark a shift in many UK Churches in terms of tolerating, accepting and then embracing the diversity of beliefs and traditions that the country has to been a home to, in particular since the nineteenth century. Moreover, the presence of the Woolf Institute in the Westminster complex shows that non-Christian and non-majority (no longer entirely associated) perspectives are fully recognised as of great use in mapping out the best ways forward for building social cohesion, pluralism and an ethically-sound future. The ‘liquification’ of Christian theology and its circulation throughout the world due to the symbolic hyper-importance of Christ’s blood permeates much of today’s language for thinking from the lexicon of ethics to that of capitalism (Andijar 2015). The introduction of other perspectives, traditions and languages that may offer alternative views to how society can be structured should help to address the imbalance of blood. Such a process, of which and in which the Woolf Institute plays a part, is ongoing. 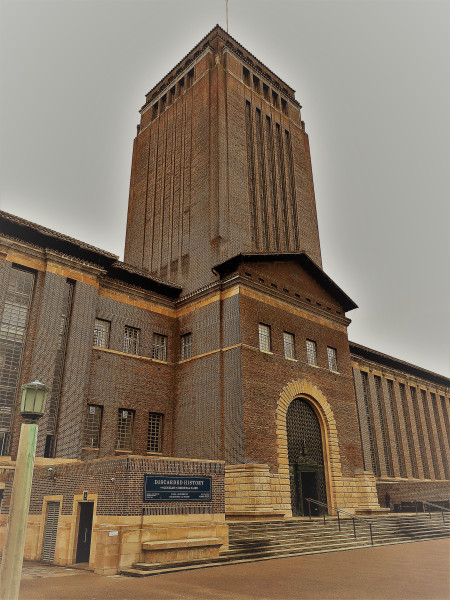 It seems very fitting therefore that the discovery of the Genizah by the Scottish orientalist scholars, twin sisters Agnes S. Lewis and Margaret D. Gibson, who would be significant benefactors to Westminster College in Cambridge, is perhaps a key date in that evolution given the sisters’ interest in worlds outside of the West. Moreover that the trunk which brought many of the documents that make up the Genizah should be now found in Westminster College, practically adjoining the Woolf Institute’s new building, is a tremendous twist of fate.

The Hebrew word Genizah comes from the Aramaic ‘to hide’ or ‘to be precious’ and by extension designates a repository to hide precious documents often situated next to or above a synagogue and used by its congregants. Primarily it is utilised for depositing sacred documents, but more broadly any documents that contain divine letters are deposited in it. This means that a very wide variety of documentation can be found in a Genizah. These documents enable philological and anthropological scholarship to delve into the Medieval past. ‘The’ Genizah which is held in the special Genizah Research Unit at the University of Cambridge Library comes from the Ben Ezrah Synagogue of Cairo. The collection held there is a patchwork of more or less torn and damaged documents dating back a thousand years from the archive’s discovery. This history, the discovery of the Genizah and the importance of its ‘fragments’ which were retrieved are part of an exhibition that is ongoing and will end 28 October 2017 entitled Discarded History: The Genizah of Medieval Cairo. 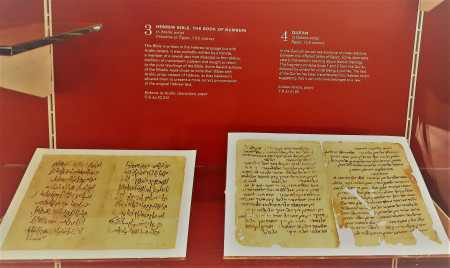 The exhibition gives insight into the breadth of languages used by the Jewish community of Medieval Cairo, Aramaic, Arabic and Hebrew, Greek, Syriac, Latin, Persian and Ladino mostly written in Hebrew characters. Furthermore many of these textual fragments show the intertwined and often mutually beneficial commercial relations that created interdependencies between Christians, Jews, and Muslims and folklore cultures that bound people together at a local level (the amulets are a must see!). The Genizah symbolises in many ways coexistence and interreligious relations and as a site for scholarship it replicates this, drawing experts from across the Middle East, including Israel, and European scholars from the great poles of Orientalism that have been reconstructed postcolonially in Leipzig, London, Naples and Paris and increasingly the US. This difficult space of scholarship at the intersection between religion, relations, and life stories where the past meets the present is where the Woolf Institute seeks to thrive and push forwards the boundaries of interreligious research. 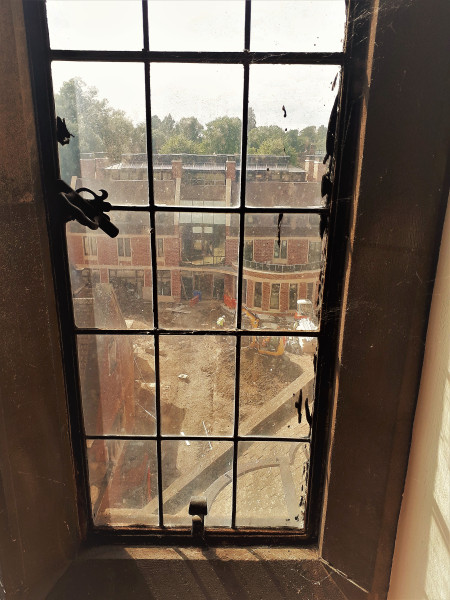 • This post was written by Sami Everett and first appeared on the Woolf Institute Blog.

The new location of the Woolf Institute does mark a shift in many UK Churches in terms of tolerating, accepting and then embracing the diversity of beliefs and traditions that the country has to been a home to.