Tim Chesters is a specialist in sixteenth-century French literature and thought. He is the author of Ghost Stories in Late Renaissance France: Walking by Night (Oxford: Oxford University Press, 2011), as well as of a number of articles on early modern French demonology, Ronsard, and Montaigne. Other research interests and publications bear on attitudes to the French Renaissance among nineteenth-century writers and thinkers (with a particular emphasis on Flaubert), and on cognitive approaches to literature, especially in Renaissance contexts. He has reviewed for French Studies, Modern Language Review, and the Times Literary Supplement. 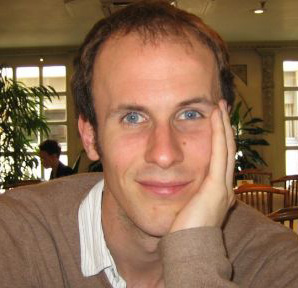