'The Public Policy of International Law'
At CRASSH, I will be working on my monograph on 'The Public Policy of International Law'. The public policy of international law can be described as the mechanism through which the international legal order responds to serious violations of its fundamental norms. While there is general agreement that there are fundamental norms which protect the interests of the international community as a whole, such as the prohibition against genocide, unlawful use of force, torture and racial discrimination, the concrete consequences of their violation remain controversial. In international law, lacking in centralised law making or enforcement, there is a great need to conceptualise the scope and the consequences of the most serious violations of the legal order, as highlighted by the situations in Syria and Ukraine. It will be argued that public policy provides an appropriate framework to address this need and that it can help guide the responses of States, international organisations, courts and tribunals in the face of such violations. International public policy is triggered in exceptionally rare instances of very serious violations of the norms fundamental to the international legal system, which is why its application entails the most severe consequences ranging from non-recognition to sanctions and invalidity.
The book will explore the public policy of international law as a legal construct, including its origins in domestic law, its character, scope, the criteria for its identification and application in practice. The methodology will draw on the theory of sources of international law, in particular custom and general principles, as well as on comparative law and jurisprudence. 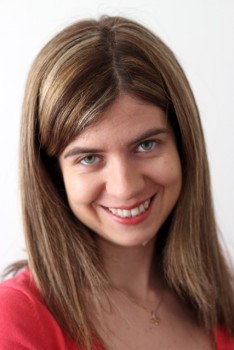