Richard is researching a monograph on the “untutored mind” in Early Modern Europe. Between 1400 and 1700, European intellectuals increasingly found inspiration in the ingenuity or “common sense” of artisans, laypeople, women, farmers, and non-Europeans. The eyes of simple faith see farthest, argued Protestant and Catholic reformers alike. For “moderns” from Montaigne and Francis Bacon to Rousseau, it is the naïve mind, undefiled by books, that sees most truly. Through popular theological works, educational treatises, recipe books, travel narratives, the growing genre of how-to books, and philosophical works, this study traces the early modern expansion of the conviction that unlearned knowledge is most trustworthy.

As part of Genius before Romanticism, Richard has co-organized several major conferences (found under “events”).

He is also editing a collected volume, Ingenuity in the Making, on materials, technique, and craft culture.

At CRASSH, Richard Oosterhoff is a research associate on the five-year ERC-funded project Genius before Romanticism: Ingenuity in Early Art and Science. He is also an Affiliated Lecturer in the History Faculty, and a Fellow and Tutor at St Edmund’s College, Cambridge.

Richard works on the cultural and intellectual history of early modern Europe. He completed his PhD at the University of Notre Dame, where he focused on how the Paris circle of humanists around Jacques Lefèvre d’Étaples deployed the new printing presses to reimagine medieval university culture. The book is forthcoming with Oxford University Press.

He has held fellowships at the Huntington Library, Houghton Library (Harvard University), and the Warburg Institute, and the Notre Dame Institute for Advanced Study.

Richard J. Oosterhoff, “Idiotae, Mathematics, and Artisans: The Untutored Mind and the Discovery of Nature in the Fabrist Circle,” Intellectual History Review 24 (2014): 1–19.

Richard J. Oosterhoff, “From Pious to Polite: Pythagoras in the Res Publica Litterarum of French Renaissance Mathematics,” Journal of the History of Ideas 74, no. 4 (2013): 531–52. 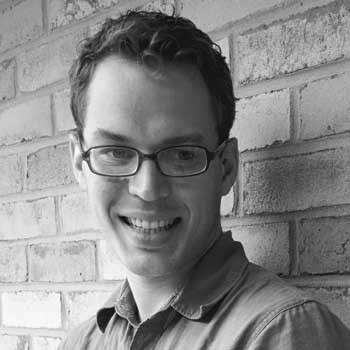