Professor Michael Kenny is Professor of Politics and Inaugural Director of the Bennett Institute for Public Policy, at Cambridge. At CRASSH he is a Co-Investigator of the project Expertise Under Pressure, funded by the Humanities and Social Change International Foundation.

Professor Kenny previously held positions at the Queen’s University, Belfast, the University of Sheffield, and Queen Mary University of London where he was the inaugural Director of the Mile End Institute. He has written extensively on British politics and political thought, and also on public policy and governance. He is currently leading a research programme on the role of ‘place’ in contemporary policy-making, and is Co-Director of the British Academy’s 'Governing England' programme. 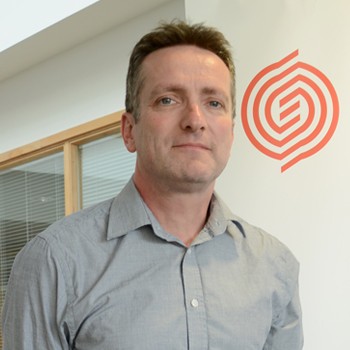