Jonathan Henshaw grew up on Vancouver Island and is a doctoral candidate in modern Chinese history at the University of British Columbia. His research interests revolve around the problem of wartime collaboration in occupied China during the Second World War, as well as wartime commemoration. Alongside his doctoral dissertation on collaborators in the Wang Jingwei regime, he is co-organizer of Translating the Japanese Occupation of China, a collaborative project funded by Social Sciences and Humanities Research Council of Canada and the American Council of Learned Societies that introduces key texts from the occupation period to a broader audience. 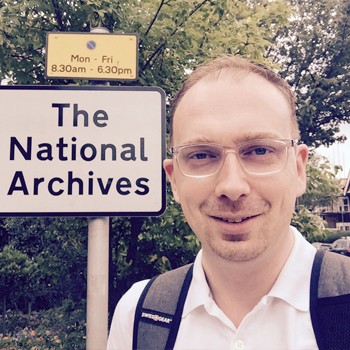