Professor Ann Copestake is Co-Director of the project Giving Voice to Digital Democracies: The Social Impact of Artificially Intelligent Communications Technology, funded by the Humanities and Social Change International Foundation.

Ann studied at the University of Cambridge, and then worked in Cambridge while completing her DPhil at Sussex, before becoming a Senior Research Engineer at the Centre for the Study of Language and Information (CSLI) at Stanford University. She returned to the Computer Laboratory at Cambridge University in 2000, where she is now Professor of Computational Linguistics. She is also Co-Director of the Cambridge Language Sciences Interdisciplinary Research Centre. Her research concerns the development of computational models of certain aspects of human languages. In particular, she is interested in how models of sentence meaning (compositional semantics) can be formalized and implemented, and how this interacts with word meaning (lexical semantics) and pragmatics. She has frequently collaborated with people working in linguistics, mathematics, philosophy and psychology. 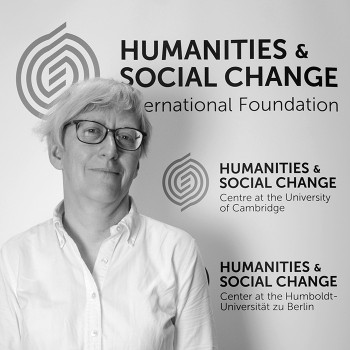