Alfred’s work on the ‘Conspiracy and Democracy’ project will focus on the relationship between transparency and suspicion of democracy. This builds on his earlier work, which explored questions of authority and trust in the context of science and expertise in government.

Alfred Moore is a postdoctoral research fellow on the Leverhulme-funded project Conspiracy and Democracy: History, Political Theory and Internet Research

He recently completed a three year Marie Curie Fellowship project titled ‘Epistemology and Democracy in Complex Societies,’ supported by the EU’s FP7 programme. During this time he worked at the University of British Columbia for two years, and spent a semester as a Democracy Fellow at Harvard University’s Kennedy School, at the Ash Center for Democratic Governance and Innovation. He previously worked as a lecturer at University College Cork, in the Department of Philosophy, where he taught a range of courses in political theory. He has a PhD from the University of Bath, and before he joined UCC was a research assistant in the Department of Political Science, University of Hannover. His research interests include democratic theory, democratic institutional innovations, and the politics of science and technology. 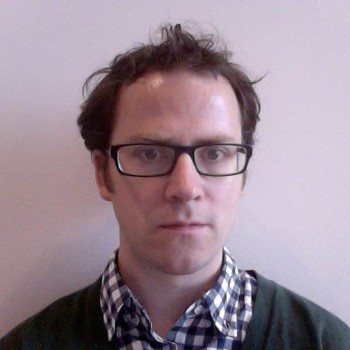