The books collection below brings together the more creative texts Yvonne Salmon and James Riley have produced thus far under the aegis of the project.

CRASSH is not responsible for the content of external websites and readings. All speakers and authors views are their own. 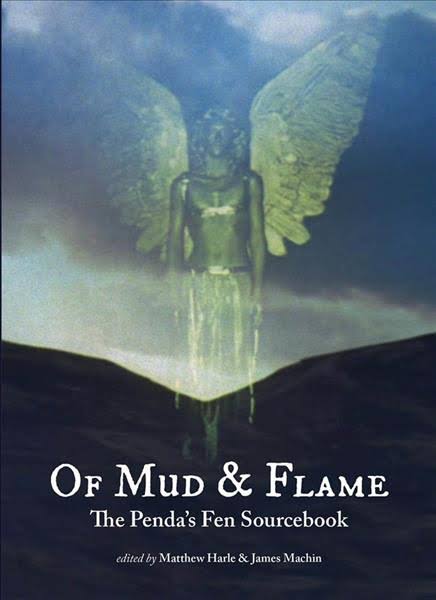 Yvonne Salmon convenor of The Alchemical Landscape Network has an essay published in a new book (Of Mud & Flame) from Strange Attractor Press on the film Penda's Fen.
The online magazine The Quietus have published an exclusive extract from the essay  'Yvonne Salmon explore the BBC TV play's links to a strange network of art and culture'. 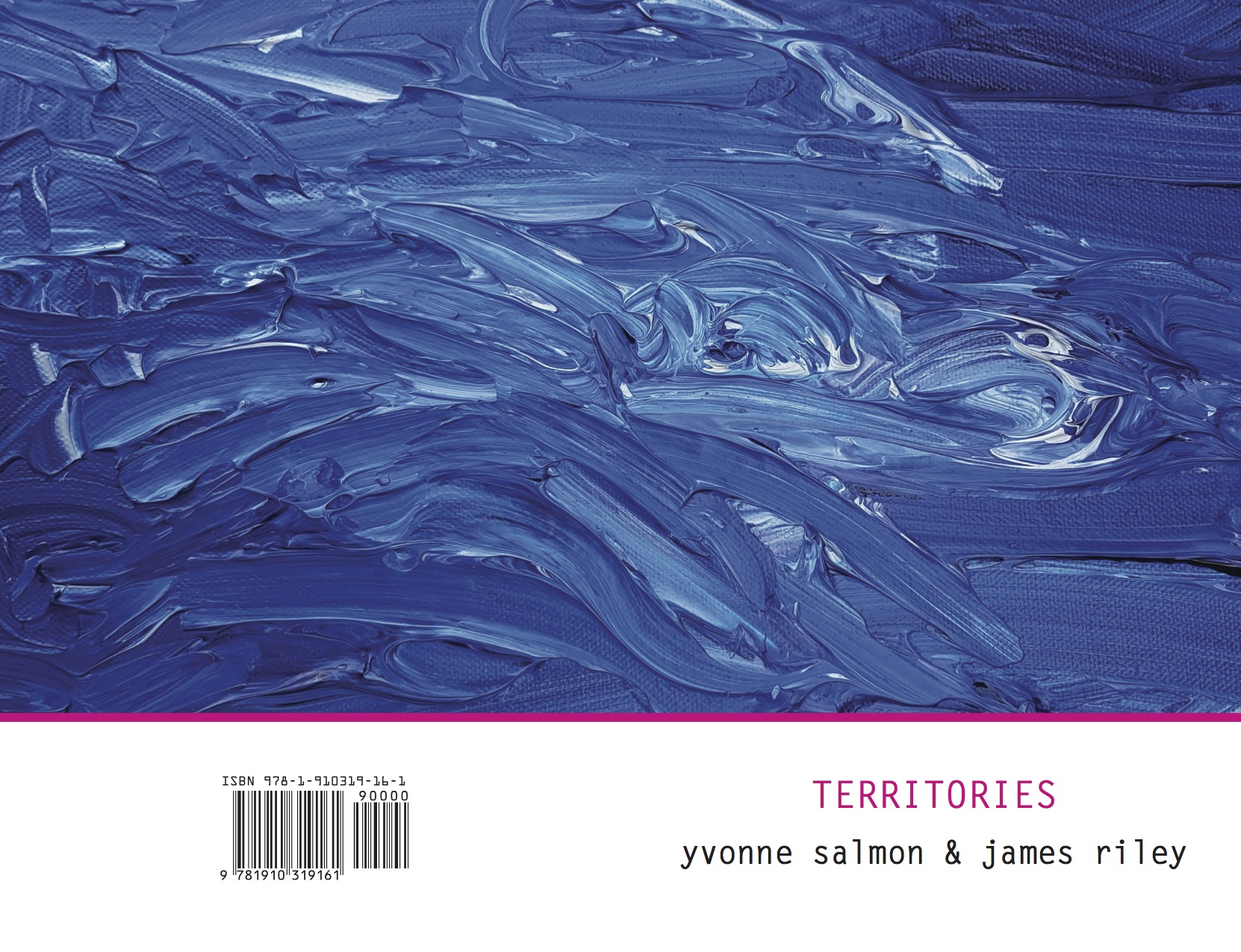 Yvonne Salmon and James Riley are both funders of The Alchemical Landscape Network and  also got a collaborative book coming out featuring some recent performance / prose pieces. 'Territorries' is from Contraband Press. .

The Blog can be found at 'The Bad Trip: 5 questions to James Riley' 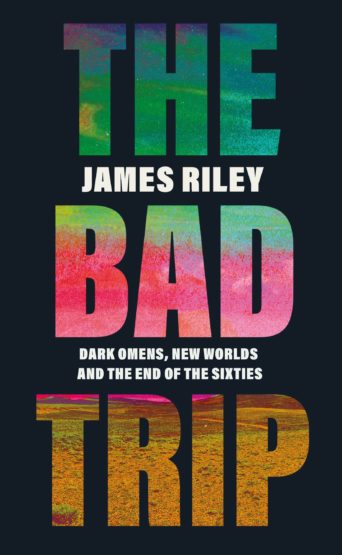