This special public event responds to the critical issues raised by the UN climate negotiations COP27, which are being held in Egypt between 7-16 November. It will provide a platform for a report back from the CDH Data Lab held on 7 November.

The aim of the Data Lab is to throw the spotlight on connections between the explosive growth of fossil fuel production from newly-discovered gas fields in the Mediterranean, Egypt’s spiralling state debt, and the regime of Abdelfattah al-Sisi. We will be using data science to ask: Who benefits from the exploitation of the Zohr and Leviathan gas fields? Who is financing the building of the fossil fuel infrastructure which the products of these gas fields require? What happens to those who have raised voices critical of the Egyptian government’s policies, especially in relation to climate change, energy, the media and human rights?

The Data Lab team will be composed of University of Cambridge researchers from a variety of disciplines, CDH staff and invited special guests, including Egyptian software developer Alaa Abdel Fattah. The Data Lab team will report back on its work at a public event on 16 November with guest contributors Omar Robert Hamilton and Dr Miriyam Aouragh.

What happens during the Data Lab?

A Data Lab is an intensive, practical and participatory workshop led by CDH staff and expert contributors which takes place over 4 hours. Each Data Lab is different, but participants can expect to be asked to:

Data Labs are rapid interventions reacting to major events and developing news stories. As such, they will not always produce finalised ‘outcomes’ in the form of datasets, articles or other kinds of media content ready to be published immediately after the Lab has finished. The aim of the Lab is to map out avenues for future research, investigations and journalism and to encourage wider debate about the issues spotlighted.

Alaa Abd El-Fattah is a software developer, journalist and author. He pioneered online and citizen journalism in Egypt during the decade before the revolution of 2011, co-founding influential blog aggregators Manalaa and Omraneya, using his personal blog and Twitter account to build a substantial audience both inside and outside Egypt. During 2011 he emerged as a leading figure opposing military rule and advocating for human rights, democracy and freedom of expression. He has been imprisoned repeatedly and has spent most of the past decade behind bars in brutal conditions. An Amnesty prisoner of conscience and a British citizen, Alaa is currently imprisoned following a trial in December 2021 which sentenced him to five years in prison for publishing a tweet about torture.

Our invitation to Alaa, which we have communicated to his family, is to take part in our Data Lab and public event related to COP27 is based on our recognition that his skills as a developer and journalist, combined with his personal experience of surveillance, state persecution and unjust imprisonment would lay the basis for an enormous contribution to the Reactor Programme and the project it is undertaking.

Omar Robert Hamilton is a filmmaker and writer. He co-founded the Palestine Festival of Literature and the Mosireen media collective in Cairo. His debut novel, The City Always Wins – which is set within the Egyptian revolution – was published in 2017. Living in Cairo in the years after the coup, he wrote often for independent Egyptian newspaper, Mada Masr, on energy, colonialism, democracy and industrial development. Most recently, he was the lead editor on You Have Not Yet Been Defeated, the Selected Works of Alaa Abd el-Fattah 2011-2021.

Miriyam Aouragh is Reader at the Communication and Media Research Institute at the University of Westminster. She has studied the implications of the internet as it was first introduced (‘Web 1.0’) in Palestine to understand in particular the significance of techno-­social evolutions by analysing how a new technology coincided with the outbreak of a mass uprising (Second Intifada 2000-2005), which appeared in the monograph Palestine Online (Tauris-Bloomsbury 2011). She then focused on the political role of new internet developments, such as blogging and social networking (‘Web 2.0’) for grassroots activism in Lebanon and Palestine (Oxford Internet Institute, 2009-2011) and with Leverhulme funding Miriyam set-up a critical research project in which she relates theory with online analysis through a focus on the complex revolutionary dynamics in the Arab world. Miriyam theorises how the contradictions of capitalism shape the modes and meanings of resistance in the era of revolution and digital transformations. Her work is published in several books and journals including her second monograph about the (r)evolutionary dynamics of protest in Morocco Mediating the Makhzan (2023) and the forthcoming book Infrastructures of Empire (with Paula Chakravartty 2023). 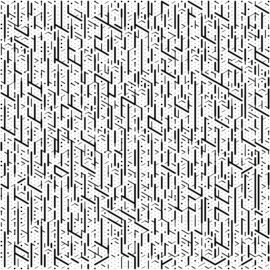 Methodologies for mining meaning from text 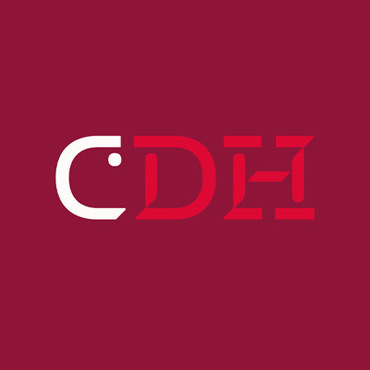 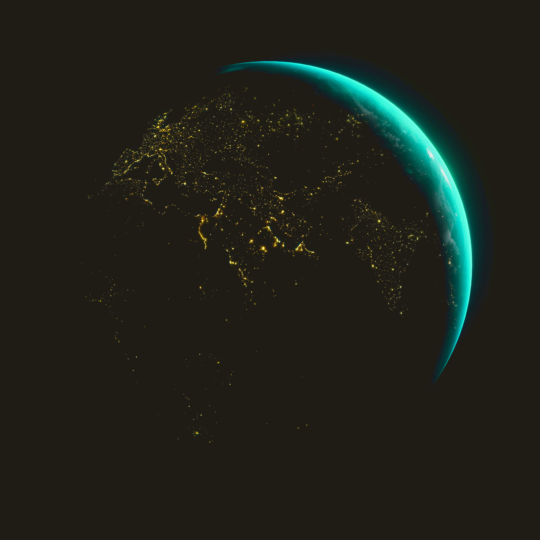