In light of Cambridge’s exploration of its historical connections to colonialism and slavery, this conference proposes to bring together scholars of Africa and the African diaspora in order to generate a broad discussion on the concept of ‘reparation’ as it relates to Black history and Black movements for freedom and equality. Rather than focusing exclusively on the UK, the US, or English-speaking Caribbean countries, this conference invites the broadest possible discussion of the black populations throughout the Americas as well as the formerly colonised nations of Africa.

Sessions will specifically address the origins and evolution of reparations movements from the period of slavery until the present, and the conference invites debates on the horizons of possibility for this controversial and embattled cause. Calls for varying forms of reparations have raised questions about the place of morality, politics, economics and law in evolving interpretations of the past.

This conference proposes to contribute to the University of Cambridge legacies of enslavement inquiry through dialogue with world-leading scholars on Black history while also creating a forum to advance the rapidly evolving public debate on slavery’s long legacies and the idea of historical reparation.

In the years before independence people were beaten, their land was stolen, women were raped, men were castrated and their children were killed. I do not hold her [the Queen] personally responsible but I would like the wrongs which were done to me and other Kenyans to be recognised by the British Government so that I can die in peace.
-Wambugu Wa Nyingi

It might seem that increasingly prominent calls for slavery reparations reflect a new movement, an innovation of the contemporary moment. Yet historic demands for reparation emerged directly from the experience of slavery and subsequently reflected the myriad injustices of the post-emancipation experience. This interdisciplinary, international conference proposes to explore this long history, placing today’s debates over reparation in comparative and historical context. From the nineteenth century through the present, movements for reparations have ebbed, flowed, and reverberated between the Caribbean, Brazil, the United States and Africa itself. Most of the history of actual, existing reparations has involved compensation for slave owners and unfulfilled promises and demands on the part of the victims. In the case of Haiti, for instance, in 1825 French warships forced the country into over a century of debt in order to extract immense reparation payments made to former colonial slave-owners. Haitian calls for the ‘restitution’ of this wealth in the 1990s represented an early foreshock of the contemporary reparations movement. Similarly, campaigners for reparations in the former British colonies of the Caribbean point to the fact that in 1835 the British Government paid out what until 2009 represented its largest single fiscal outlay in order to compensate the former owners of recently emancipated people.

This conference will function in part as a continuation of the international scholarly dialogue of the legacy of enslavement inquiry and the Centre for African Studies academic seminar series on the theme of ‘Slavery and its Afterlives.’ As such the conference will be concerned with the colonial era and the days of slavery as well as post-emancipation histories of racial violence, scientific racism, citizenship struggles, land grabs, labour exploitation, uneven development, employment discrimination, policing, prisons, healthcare, education, housing, and environmental racism.

The conference proposes to consider a range of challenging questions that surround the reparations debate: How have calls for reparations gone from being an ‘unthinkable’ cause, a ‘non-starter,’ or political ‘third rail,’ to a relatively more prominent theme in public discourse? What are reparations? What would they look like? Who would pay them? Who would receive them? How do scholars conceive of economic magnitudes across historical time? By focusing on the economic legacies of slavery and colonialism and demanding material redress, do campaigners risk creating the notion that former slaveholding powers can purport to ‘absolve’ past crimes? What role do universities play both in exploring history as well as developing ideas of justice or repair? How do anniversaries, public monuments, and acts of commemoration inform public debates about slavery and reparations? How do longstanding debates on stolen artefacts, material patrimony, and the repatriation of colonial spoils intersect with reparations movements? Can any scheme of economic compensation ever ‘right’ past wrongs? Do histories of compensation to Holocaust victims, or Japanese-American internment victims, or indigenous groups teach any important lessons? How do reparations calls relate to questions of power, sovereignty, and autonomy? How do scholars understand the risks and pitfalls that face this growing movement in Africa and its diaspora? Would reparations programs reproduce or fall prey to existing patterns, structures and institutional dynamics of elite capture?  What is the future of reparations as a cause and as a concept? 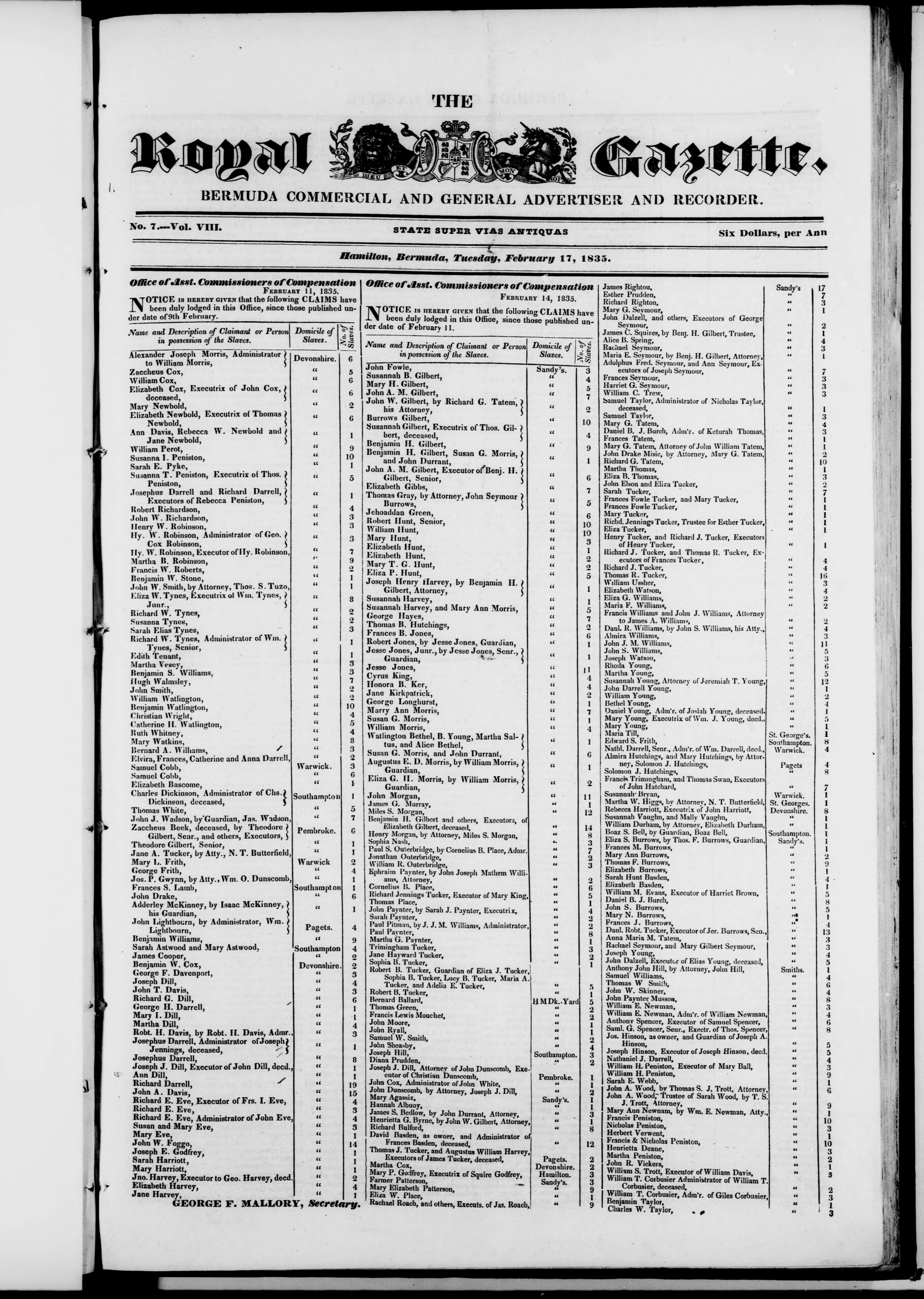 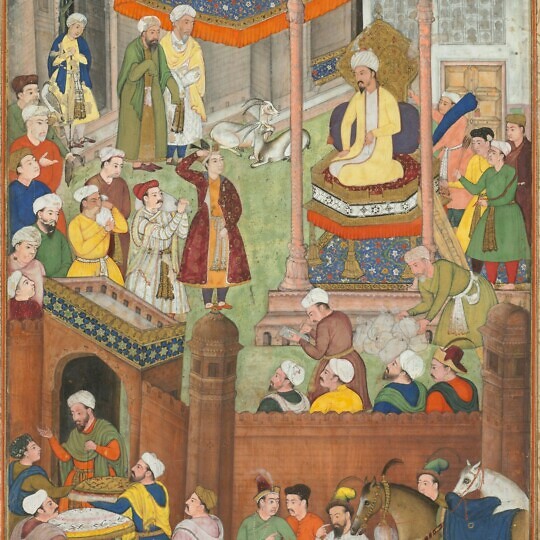