The panel explores the versatile ways in which theory, praxis, and populism have intersected in constructing Marxist thoughts. Each of the papers analyse the past and present interventions, theoretical or otherwise, in altering the political movements and ideological framings of Marxist theory.

Iker's paper aims to integrate Hobsbawm's Marxism into the general history of Western Marxism and examine its contributions to opening the space for the debate over the modernisation of the Labour Party strategies in the eighties, resulting in the emergence of the New Labour. David's paper argues for an understanding of the neo-socialists as early proponents of the left populism. Historic conversations around irrational and affective aspects of democratic politics, the centrality of the electoral struggle for power, and the need to broaden the left's social base illuminate the current conversations around the friction between left populism and Marxism. Efthimios’ paper discusses the role of postcolonial African economic development as a major conduit for the cross-pollination of ideas between French and British Marxism in the 1960s and 1970s. The paper argues for closer examination of the role of political economy of Africa in the revival of Marxism in the 21st century.

If you would like to receive pre-circulated papers for this session please email: marxseminaradmin@riseup.net

About the Cambridge Reading Marx Seminar

Founded by Solange Manche, Louis Klee, and Joe Davidson in July 2019, the Cambridge Reading Marx Seminar is a multidisciplinary research forum based in King’s College and cooperates with the «Lectures de Marx» seminar at the École Normale Supérieure (Ulm) in Paris. The group runs a reading group style discussion circle and hosts invited speakers, creating a space for discussion of Marx’s work. 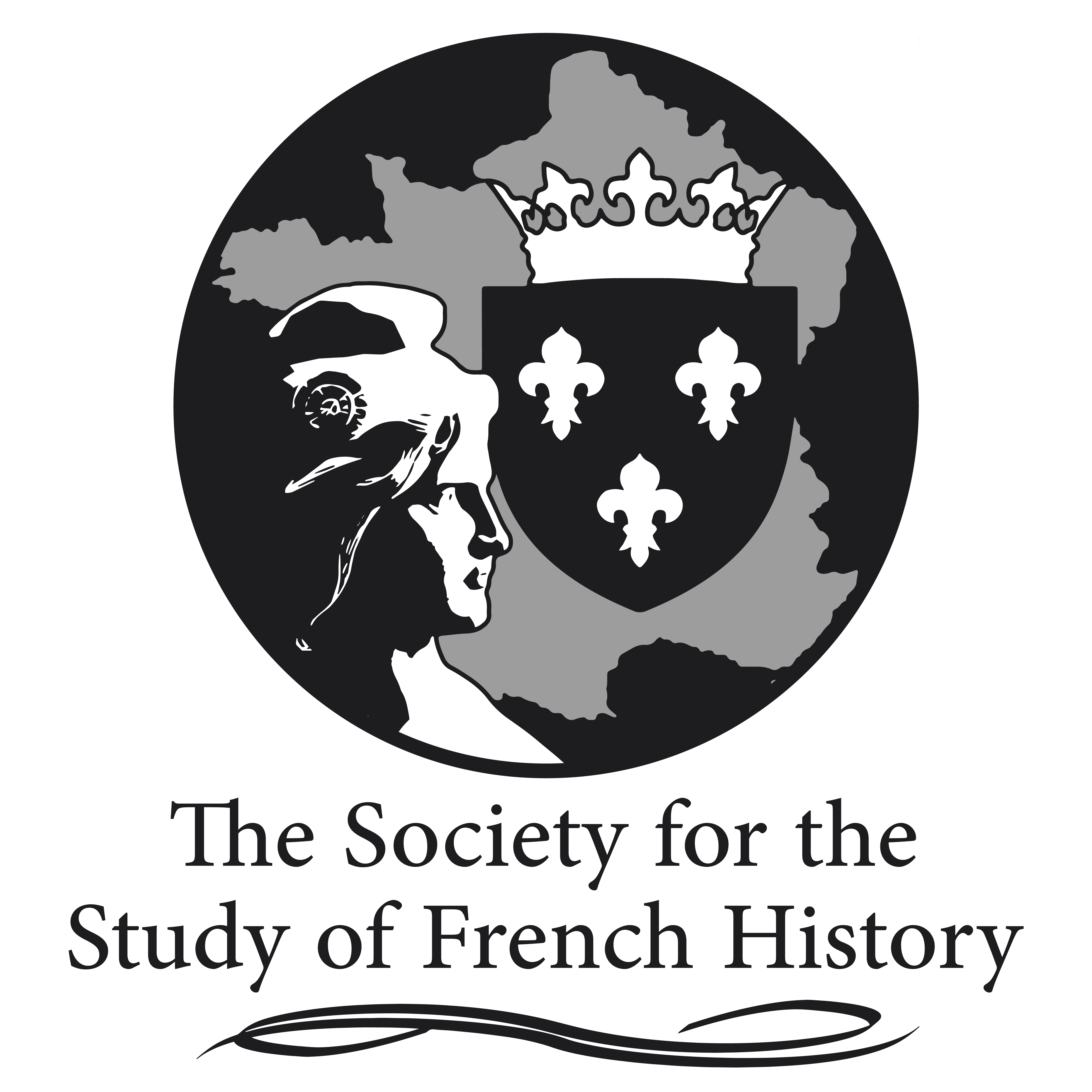