The vast majority of economists accept an idealized model of economic outcomes arising from the rational choices of consumers and producers. Although this model is an almost unanimous starting point, economists differ greatly on whether they find the model useful largely to help to identify the most important factors it leaves out or whether the model can, with few modifications directly guide policy. The former economists are more likely to be democrats in the U.S. or members of the Labour Party in the U.K. while the latter economists are more likely to be Republicans and Tories. What explains in part the surprising fact that members of different political parties differ in their purportedly scientific beliefs concerning how economies operate is that the differences in positive theory lead to differences in policy prescriptions. Those economists who see the fundamental model as accurately depicting how economies work trace failures in actual economies – phenomena such as financial crises and recessions – to government interferences with the market. The cure is to stop interfering. Those who look to the fundamental model for help in diagnosing the causal factors that prevent economies from running smoothly are more inclined to address economic problems with calls for more rather than less interference with the market.

The recent “Great Recession” illustrates the point. Many prominent economists argued that to restore prosperity government needed to follow a policy of austerity that would reassure economic agents that government would limit its interference in economic life. Other prominent economists argued that what was needed were monetary and fiscal policies that would stimulate the economy, mainly by putting money in consumer’s pockets to thereby enhance demand, and make investments profitable again. Nobel laureates lined up on both sides, but after the initial emergency passed, austerity won the political battles in the U.S. and the U.K., and in most of the rest of the world, too.

Why? Was it the strength of the arguments? Was austerity particularly attractive to those with greater political power? This talk attempts to sketch some answers, which have distressing implications concerning economic policy. 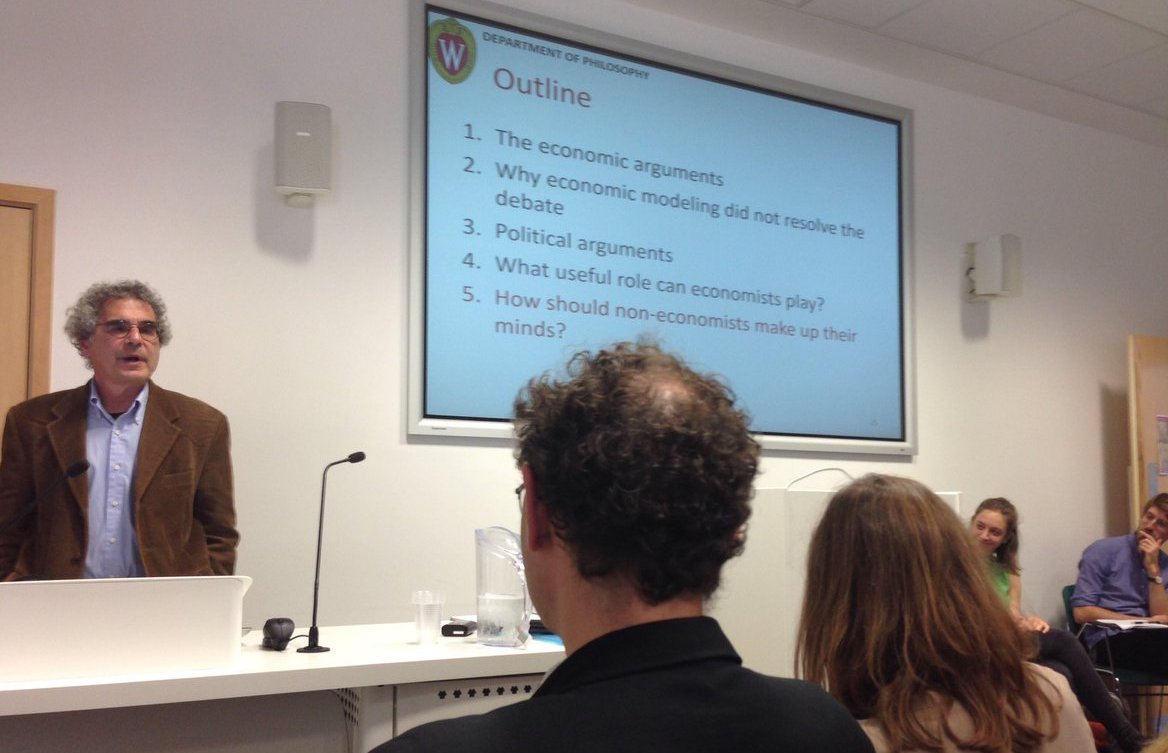 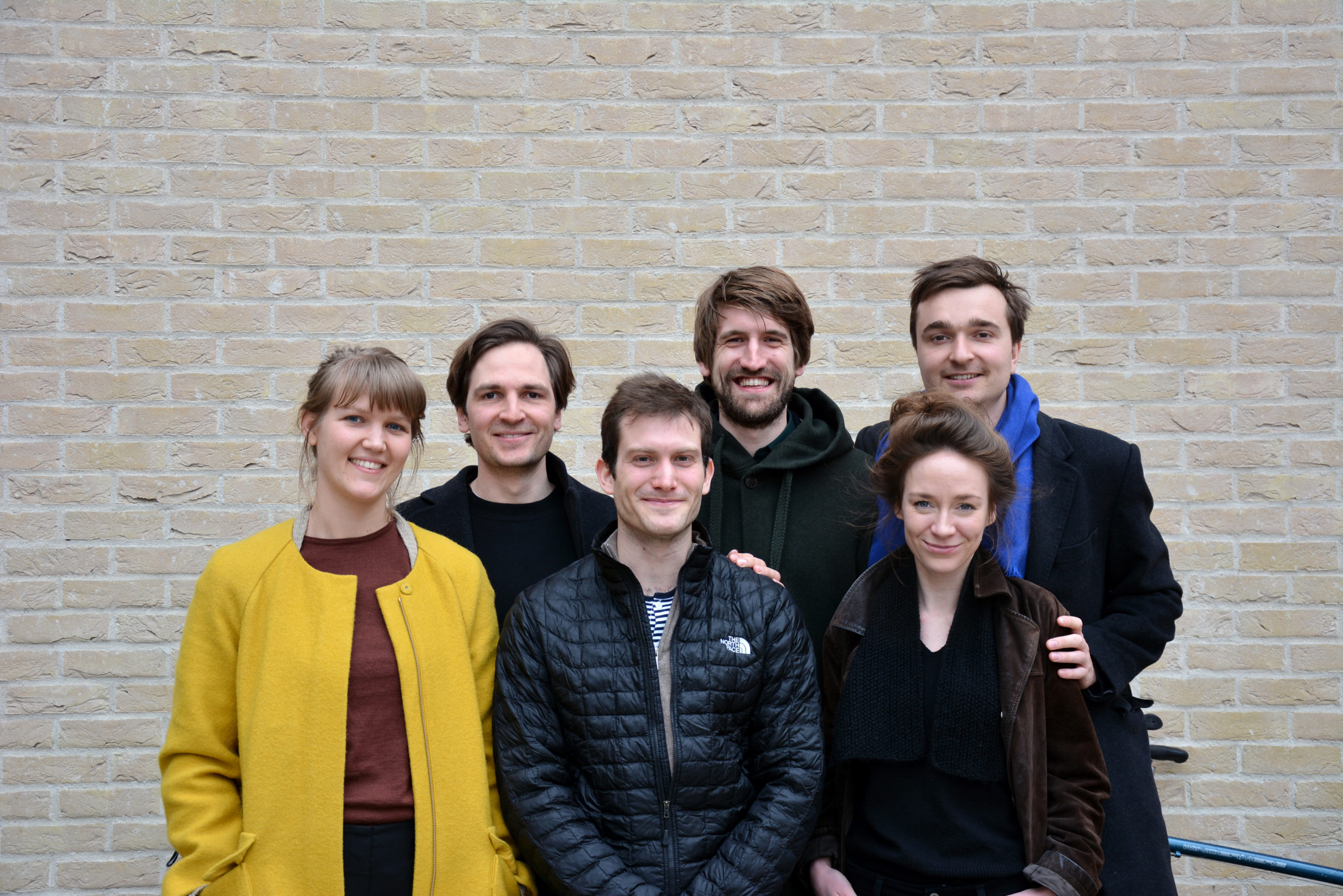 Open to all.  No registration required
Part of The Politics of Economics Research Group Seminar Series