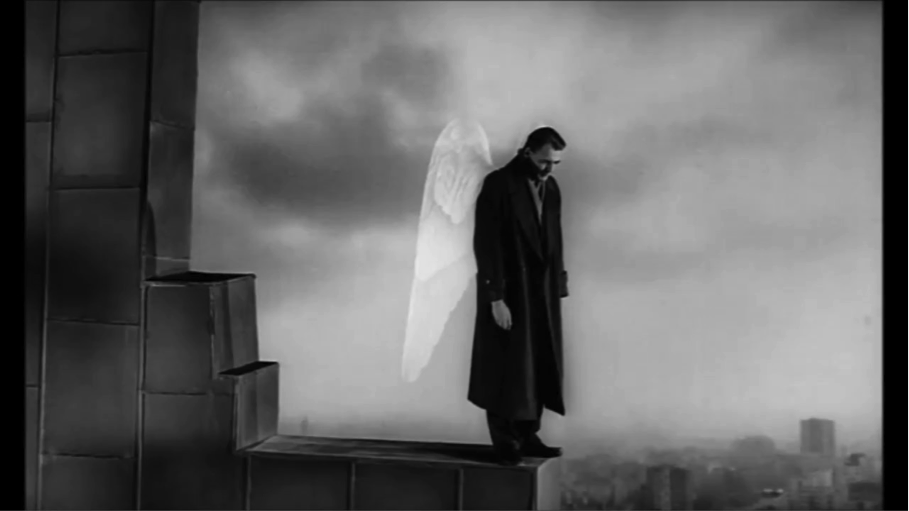 What observations might emerge from comparing Christian versus non-Christian, and monotheistic versus polytheisitic representations of deity? Cambridge Interdisciplinary Performance Network (CIPN) seminars stage multi-disciplinary discussions which use concepts of performance to think differently. How is deity performed, and how does this vary from era to era, and place to place?

Professor Robin Osborne, Professor of Ancient History, Fac of Classics,University of Cambridge. Past President of the UK Classical Association and chair of the council of UK University Classical Departments; editor of the CUP book series Cambridge Classical Studies and the OUP series Classical Society and Culture and of many journals, RO’s books include Athens and Athenian Democracy (2010), The History Written on the Classical Greek Body (Cambridge, 2011), Performance-culture and Athenian democracy (1999) and Rethinking Revolutions through Classical Greece (2006 – both with Simon Goldhill) and with J.J. Tanner, Art's Agency and Art History (Blackwell, 2007).
https://www.classics.cam.ac.uk/directory/robin-osborne

Dr Ankur Baura, Lecturer in Hindu Studies and the Comparative Philosophy of Religion, Cambridge. Dr Baura’s many recent publications include ‘The God of the Oppressed and the Politics of Resistance: Black and Dalit theologies of liberation’, Culture and Religion 15 (2014)
https://www.divinity.cam.ac.uk/directory/ankur-barua

Dr Ayla Lepine is a Fellow in Art History at the University of Essex and an Ordinand at Westcott House in Cambridge. Her research focuses on intersections of visual culture and modern Christianity. She has held postdoctoral fellowships at the Courtauld Institute of Art and Yale's Institute of Sacred Music. Her publications include Gothic Legacies (2012) and Revival: Memories, Identities, Utopias (2015) and articles for British Art Studies, Tate's In Focus series, and Architectural History on the Gothic Revival and modern sacred British art. She is a trustee of Art and Christianity Enquiry and Arts Editor for Marginalia Review of Books.

CRASSH is not responsible for external websites

Open to all.  No registration required
Part of the Cambridge Interdisciplinary Performance Network (CIPN), Seminar series