Convened by Dr Jean Khalfa (Trinity College, University of Cambridge), Dr Anne Alexander (Cambridge Digital Humanities Network), and Prof. Isabelle Chol (Université de Pau et des Pays de l'Adour – Centre de Recherche en Poétique, Histoire Littéraire et Linguistique (CRPHLL))
This workshop will introduce a new project which aims to make accessible the works and archives (textual/visual) of a series of Romanian avant-gardes movements over the 20th century. These movements (evolving groups of artists and writers) have had a major influence on the art and writing of the 20th Century, such as Dada, which was created by Tristan Tzara and Marcel Janco (Iancu), and Lettrism, which was created by Isidore Isou, and then gave rise to Situationism. Yet apart from a few figures they are astonishingly little known or properly studied, largely because the large mass of work they produced is not available.
These works, which are located in at least 3 countries, are written in several languages, and comprise text (books, journal, pamphlets), visual work, audio-visual recordings and intermedial material. These archives would be digitised, transcribed, tagged (multilingually, using Europeana norms) and linked (manually and then automatically, hopefully) to historical and critical material already published and to come. The system would also include a crowd-translation module and chronological mapping tool.
The crux of the approach is to join preservation and the mapping of the circulation of the writers/artists/texts involved, to display their interactions and influences over time and space. Our own critical aim is to understand precisely how the marginal turns into the significant or the major.
Join us for a participatory workshop to explore the challenges of building a digital platform to enable researchers to map the interactions between artists and writers across different languages, places and times, as traced through the rich collections of images, texts and films preserved in archives across Europe and Israel. 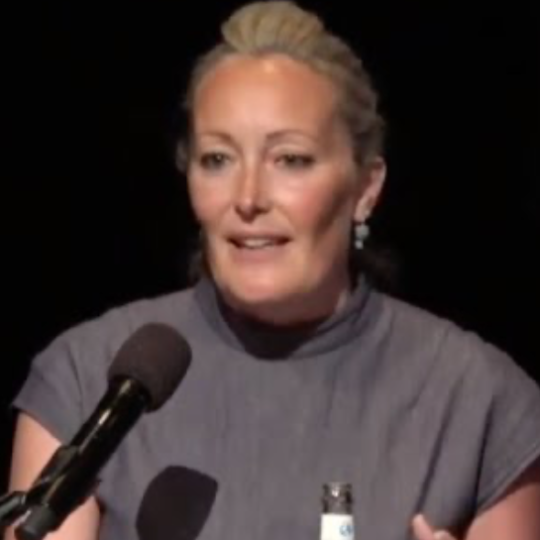