My work is driven by the wish to understand how social inequalities are created, reproduced and challenged. This project asks these questions by looking at the authoritarian and transnational origins of welfare regimes in Southern Europe and Latin America in the mid-twentieth century. Researching interactions between political leaders and experts across Italy, Brazil, Portugal, Spain and Argentina, it will further our understanding of the political economy of welfare, of the dynamics of social citizenship under authoritarianism, providing an historical perspective on the origins of contemporary inequalities in these regions. Across the Latin Atlantic, welfare regimes share many features that group them into a ‘catholic corporatist’ family, the least redistributive and equalising of welfare types. Yet we know very little about how and why such similarities came into being. Rejecting the idea that these are an emanation of an underlying  ‘deep’ culture, this project looks for instead for their origins in authoritarian projects of social transformation supported by a cross-border sharing of ideas, practices and expertise between dictatorial regimes and the experts who advised them.

Between the 1930s and 1940s, these countries were early adopters of public welfare. This project asks what was the role of transnational exchanges in their creation. We know that these interventions were developed under the banner of ideologies that transcended national boundaries: fascism, corporatism and developmentalism, with ideas, practices and actors flowing across borders. What was their influence in the development of public welfare, and does it account for their remarkable similarities? And to what extent do their legacies continue to shape socio-economic inequalities that sustain forms of ‘differentiated’ or ‘segmented’ citizenship?

As an historian, I am interested on how people and institutions have shaped their everyday in the fields of work, health and welfare. How have states and populations conceived of, regulated and fought over issues of incomes, of social rights and of duties of the state? I first looked at these issues through the role of the mobilisation of the urban poor in Portugal’s revolution and transition to democracy in the 1970s, the theme of my book Lisbon Rising.

I also have a continued interest in bringing an historical perspective to current debates about inequality, and since 2010 I have run the Inequality & History Network and blog. The aim of that network is to bring historians into collaboration and conversation with wider publics within and outside academia, something I am also passionate about, and is the subject of volume of essays I co-edited recently: The Impact of History?. 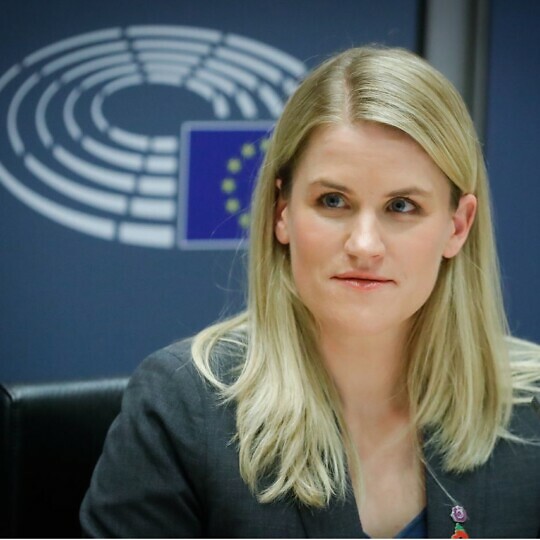 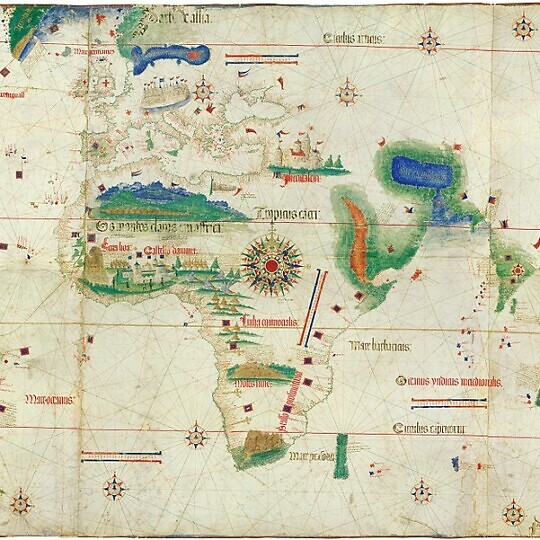