Visual Wunderjahre: German Television and the Disappearance of the Nazi Perpetrators

There are only a handful of (West) German public TV programs that focus squarely on the perpetrators of the Final Solution and most of the programs fail to develop narrative and aesthetic strategies that render said perpetrators clearly visible to the audience as a distinct historical-political challenge. Before the invention of the Holocaust paradigm, the perpetrators disappear in a fog of tact, disinformation, and helplessness; with the development of the Holocaust frame they recede behind the figure of the survivor; and after the height of self-reflexive Holocaust memory they vanish in the moral maelstrom of Knopp TV. Hence Unser Mütter, unsere Väter marks a real turning point in perpetrator TV narratives and yet another instance of highly selective remembering. 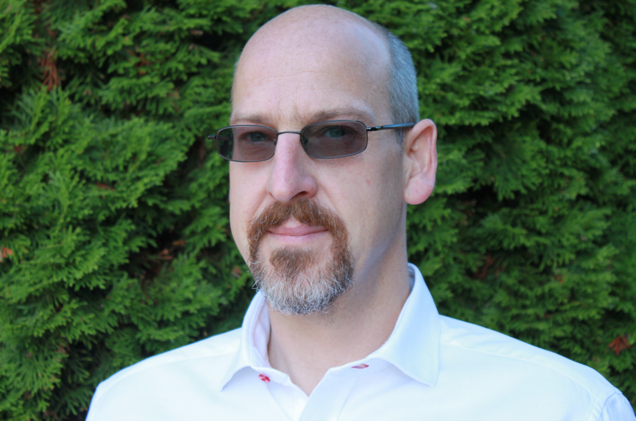 Wulf Kansteiner is Associate Professor of Memory Studies and Historical Theory at Aarhus University and Associate Professor of European History at Binghamton University (SUNY).  Trained at Ruhr-Universität Bochum and UCLA, he has published widely in the fields of Holocaust studies, media history, historical theory, and memory studies. He is the author of In Pursuit of German Memory: History, Television, and Politics after Auschwitz (2006); co-editor of The Politics of Memory in Postwar Europe (2006), Historical Representation and Historical Truth (2009); and Den Holocaust erzählen: Historiographie zwischen wissenschaftlicher Empirie und narrativer Kreativität (2013). He is also co-editor and co-founder of the Sage-Journal Memory Studies (published since 2008).