How Do Groups – Both Hegemonic and Counter-Hegemonic – Imagine and Perform Themselves Politically? How is a Public Sphere already Implied by Artistic Activity? 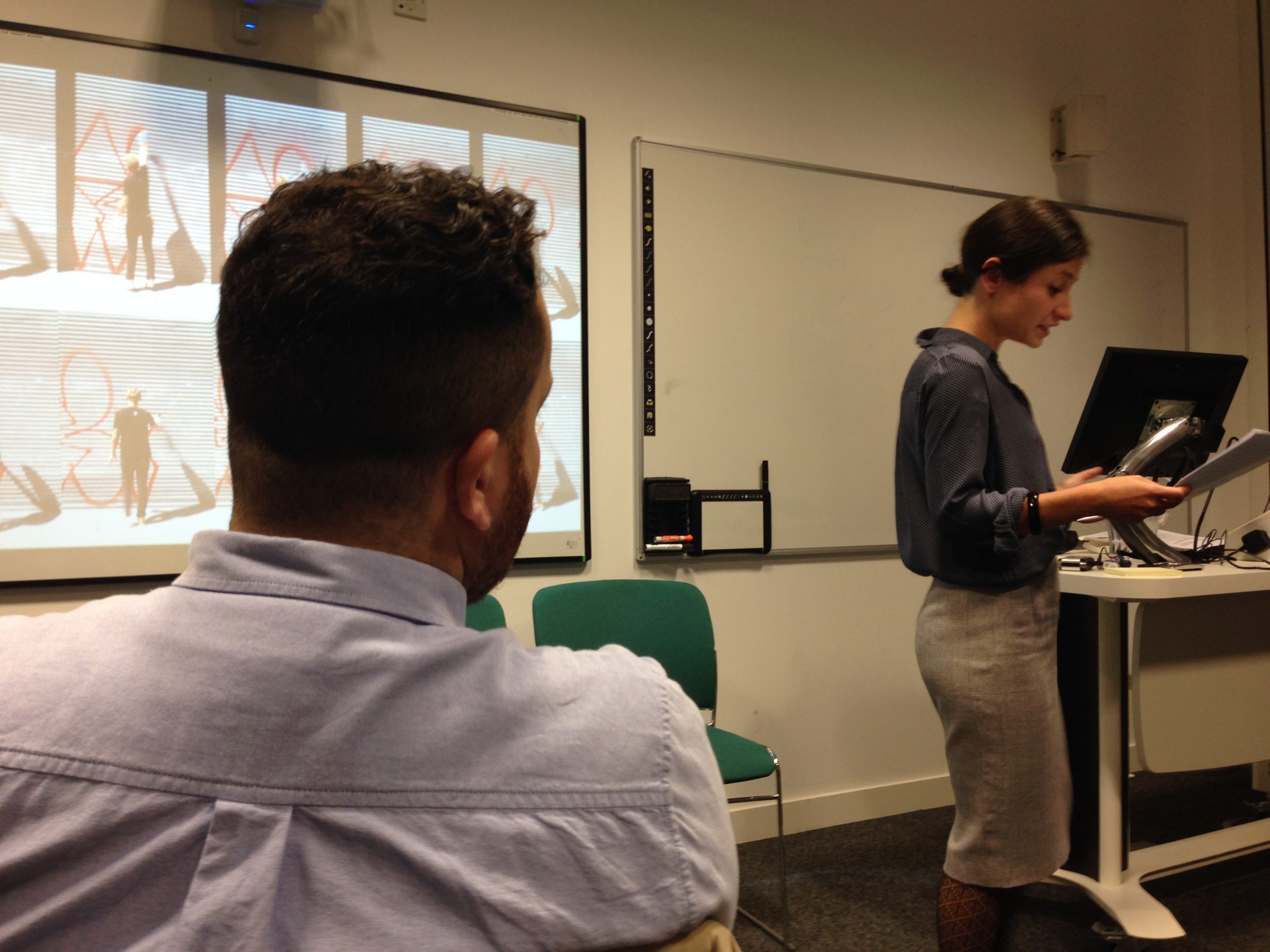 Dr Anastasia Piliavsky attempts to locate ‘the political’ as that which is outside the given legal and conventional frame of state-directed politics. Her work on corruption, petty crime and the informal economy in India has led her to form a concept of ‘actually existing politics’. She is editor of Patronage as Politics in South Asia (CUP, 2014) and currently involved in an ESRC-funded project on democratic cultures in Bangladesh, India, and Pakistan.

Dr Rafael Schacter  is an anthropologist, curator, and author who has undertaken research on graffiti and street-art for nearly a decade. He recently founded an arts production company and is author of The World Atlas of Street Art and Graffiti (Yale, 2013) and Ornament & Order: Graffiti, Street Art and the Parergon (Ashgate, 2014).

Dr David Madden is Assistant Professor in Sociology and teaches in the Cities Programme. He works on urban studies, political sociology and social theory. He has conducted qualitative, ethnographic and historical research in New York City, London and elsewhere, addressing topics including urban politics, gentrification, cultural development, public housing, public space, urban theory and planetary urbanisation. David has previously taught at Columbia University, New York University and Bard College. He holds a PhD from Columbia University and is a member of the editorial board of the journal CITY.