This is a public lecture (free and open to all) part of the conference “Institutions and their Discontents: Rethinking Economic Development in South Asia”

Corruption has been at the top of public political discussion in India in recent years. While the general discussion is in terms of lapses in morals or leadership failures, institutional economics takes a different approach to the understanding of the incidence of corruption and the policies relevant to alleviating it. The talk will illustrate this approach in the context of India. After pointing out some definitional issues on corruption, it will go into the supposedly  paradoxical perception that corruption has increased instead of diminishing in the years after economic liberalization. It will examine the current demand for the Lokpal (ombudsman) and the enactment of the Lokpal Act of 2014. It will show how in this process some of the institutional, organizational and incentive issues have been overlooked, and how some other kinds of reforms may be more useful. It will also point out ways in which over-zealousness in anti-corruption movements can be counter-productive. 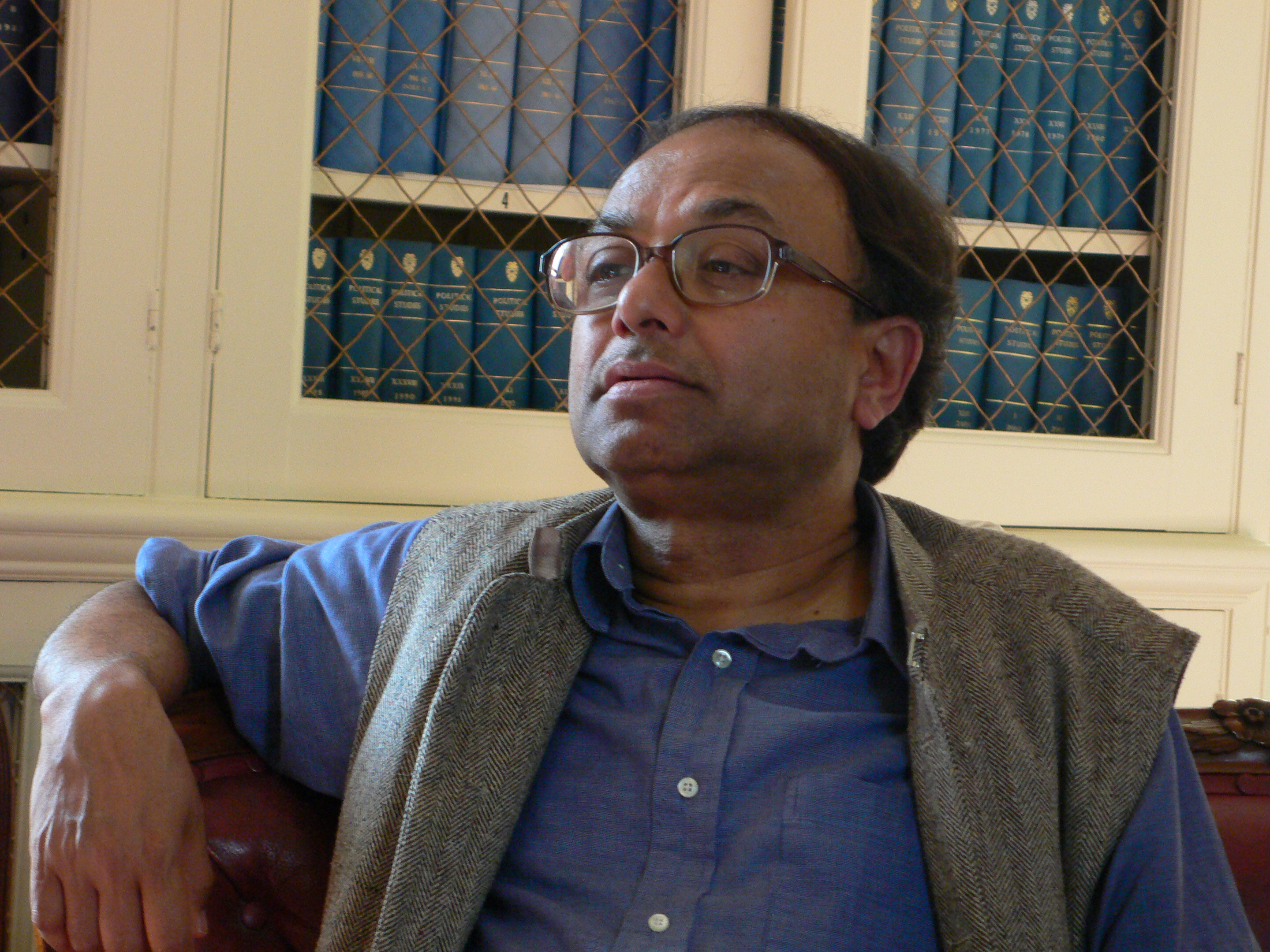 Pranab Bardhan is Professor of Graduate School at the Department of Economics at the University of California, Berkeley.

He was educated at Presidency College, Kolkata and Cambridge University, England. He had been at the faculty of MIT, Indian Statistical Institute and Delhi School of Economics before joining Berkeley. He has been Visiting Professor/Fellow at Trinity College, Cambridge, St. Catherine's College, Oxford, and London School of Economics. He held the Distinguished Fulbright Siena Chair at the University of Siena, Italy in 2008-9. He was the BP Centennial Professor at London School of Economics for 2010 and 2011. The Degree of DSC (Honoris Causa) was awarded to him by Indian Statistical Institute In 2013.

He has done theoretical and field studies research on rural institutions in poor countries, on political economy of development policies, and on international trade. A part of his work is in the interdisciplinary area of economics, political science, and social anthropology. He was Chief Editor of the Journal of Development Economics for 1985-2003. He was the co-chair of the MacArthur Foundation-funded Network on the Effects of Inequality on Economic Performance for 1996-2007.

Comparing cultures of solidarity: socialist internationalism and solidarity across the Eastern Bloc and beyond

Comics and the Global South