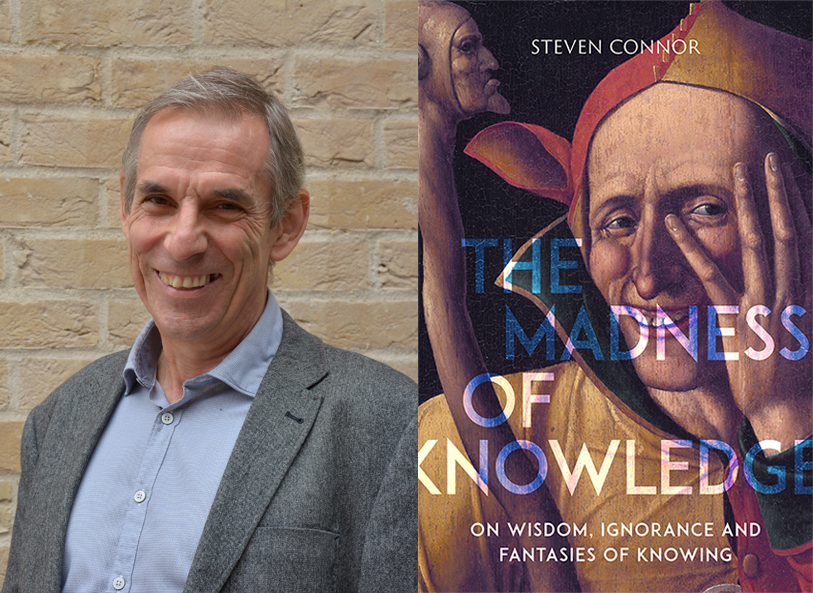 Q. In your view, wherein lies the book’s main contribution to our understanding of human knowledge?

The first sentence of Aristotle’s Metaphysics is ‘All men by nature desire to know’. But, while continuing to be impelled by that desire, philosophy, and the pursuit of knowledge more generally, has cared to know little of that care to know. My book aims to offer some ways of thinking about how and why we care for knowledge, and some of the rather delinquent feelings we have about it, through the vehicle of what I call epistemopathy.

In contrast to epistemology, which names the effort to gain knowledge about knowledge – what kinds of thing we can know, and how we can know them – epistemopathy, in my usage, tries to get a fix on what we feel about knowledge. I am interested in particular in the force of fantasy, by which I do not mean fictions only and false hair, but rather the power of wanting that always seems to be at work in knowing. This means that something can easily be both true and a fantasy, as evidenced by the wild glint that can come into people’s eyes when they use words like ‘objective’ or ‘theory’. Epistemopathy overlaps with the term epistemophilia, that Freud (or, rather, his English translator, James Strachey) uses to refer to the often incontinent love of knowledge. But it aims to go beyond it too, to encompass the whole range of emotional investments with which knowledge may be freighted: longing, dread, narcissism, fascination, awe, ambition, joy, excitement, envy, reverence, pride, infatuation, greed, rage, suspicion, boredom, to name, for the time being, only these.