Q. Dr Lynteris and Dr Stasch, how did you come up with the idea for the issue? How would you describe the subject to a non-specialist?

The themed issue is the result of a seminar series held at CRASSH in 2016-2017 by the Faculty Research Group Photography Between Invisibility and the Unseen, convened by the editors, Professor François Penz and Dr Branwyn Poleykett. Recent literature on photographic techniques and practices, ranging from visual studies, history, anthropology, and science and technology studies have illuminated ways in which the efficacy of photography derives not simply from its power of revealing what is hidden in the world, but equally from configuring a series of phenomena, events or forms as lying at what Shawn Michelle Smith has called ‘the edge of sight’. The edited issue presents diverse anthropological studies around the idea of how photography relates to invisibility and the unseen.

Q. In your view, wherein lies the issue’s main contribution to visual anthropology?

The issue underlines the profoundly historical character of the overall dialectics of the photographic seen and unseen. From Roy Dilley’s article on the colonial photography of Henri Gaden in French West Africa and Elizabeth Edwards’ visual rhetoric of ‘monument as document’ in the photography of ancient monuments in Britain to Gregory Delaplace’s juxtaposition of the impact of anatomical and ghost photographs on early ethnographic photography and Liam Buckley’s examination of the worship of Sri Ramakrishna’s photograph, the issue illuminates the historical variability of the specific kinds of unseen that inform photographs’ visible content and are created through it.

Q. Around which themes did you decide to structure the research?

The aim of the issue was to bring together archive-based anthropological studies that would help us engage for the first time with Shawn Michelle Smith’s work – a work significantly relying and expanding on Walter Benjamin’s idea of the optical unconscious – and at the same time think anthropologically about the unseen. As a result, the issue provides an impressive range of works on the idea that photography, in supporting new kinds of seeing, provokes cultural concern with that which is unseen.

On the website of the American Anthropological Association as well as the University of Cambridge Repository Apollo. 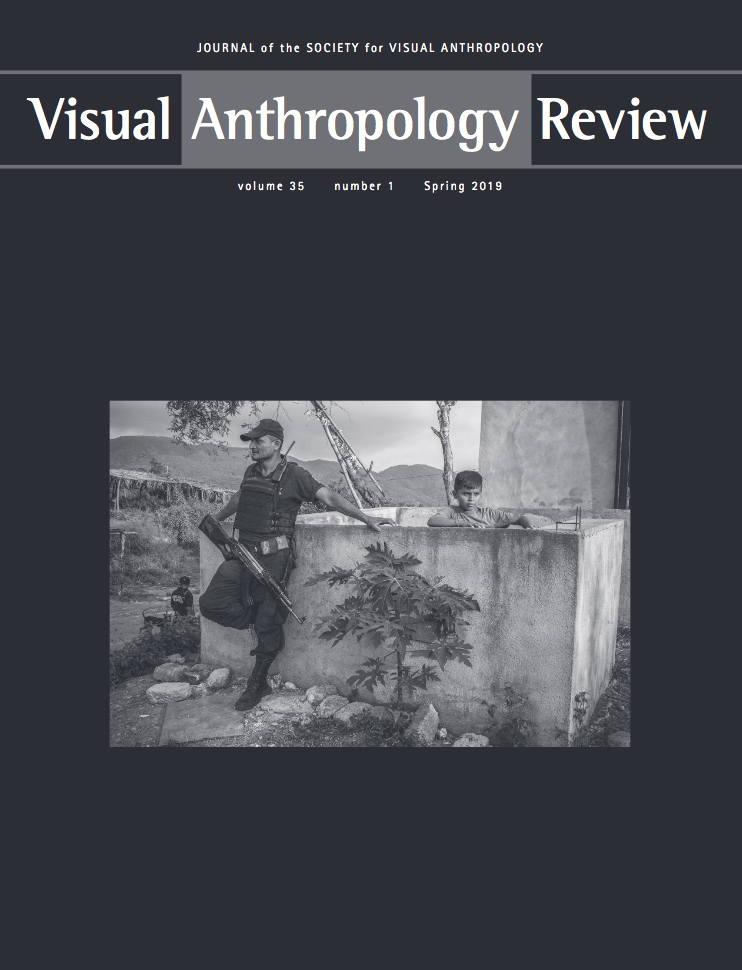 The issue underlines the profoundly historical character of the overall dialectics of the photographic seen and unseen.