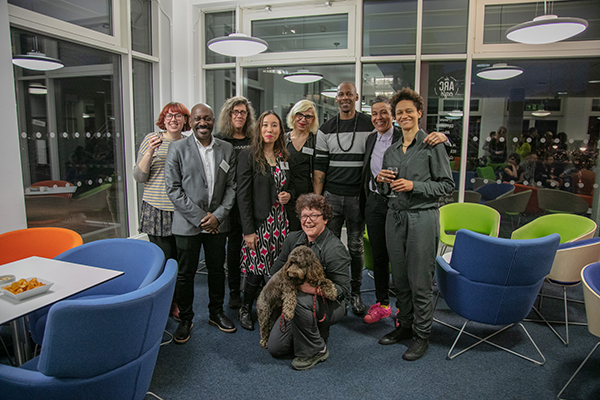 In 1994, Susan Stryker published one of the late-twentieth century’s most provocative queer manifestos in what was then the newly minted Duke University Press publication, GLQ: A Journal of Lesbian and Gay Studies. ‘My Words to Victor Frankenstein Above the Village of Chamonix’ combined a highly condensed and vivid analysis of transgender fury and alienation with a powerful assertion of queer life as the freedom to exist outside the narrow confines of either post-enlightenment binarisms or traditional naturalisms. Stitching together a re-reading of Mary Shelley’s 1818 novel chronicling the rage and estrangement of a queer creature with a personal account of the tensions of becoming trans, Stryker’s textual montage – part performance, part literary criticism, part queer theory – recapitulated the ontogeny of monstrous externality, whilst at the same time celebrating new forms of birthing, kinship, and reproduction.

On the 25th anniversary of Stryker’s now classic queer text, and in the immediate wake of the 200th anniversary of Shelley’s astonishing literary debut, the symposium Beyond Binary: Trans and Queer as a Disruptive Technologies revisited trans and queer as a disruptive technologies of gender, identity and thought. The series of panels and speakers looked both back to consider how the challenge to gender binarism has affected models of nature, tradition and the biological, and forward to the queer futures built on the monstrous promises of jarring transitions. Combining art and performance with theory, film, science and literature this multi-disciplinary symposium born of subversive parentage celebrated the freedom of ‘moving across socially imposed boundaries from unchosen starting places’ (Stryker, 2016).

The symposium took place on 1 March 2019 in the University of Cambridge’s Alison Richard Building. It was supported by CRASSH and the Department of Sociology, and organised by lgbtQ+@cam, a programme launched by the School of Humanities and Social Sciences in 2018 to promote research, outreach and network building related to queer, trans and sexuality studies at the University of Cambridge.

The photographs below were generously provided by lgbtQ+@cam. 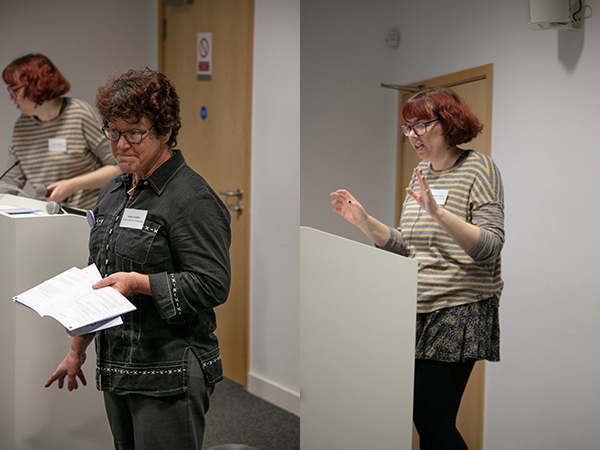 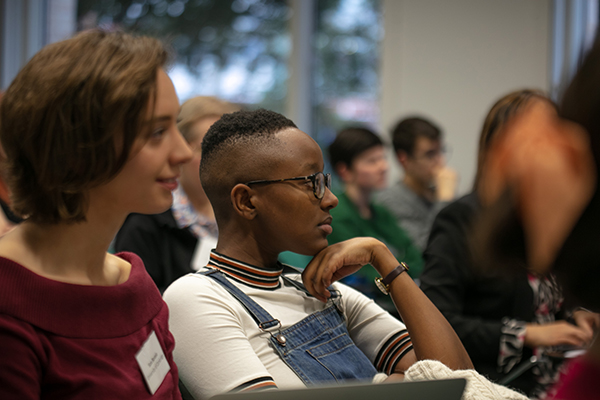 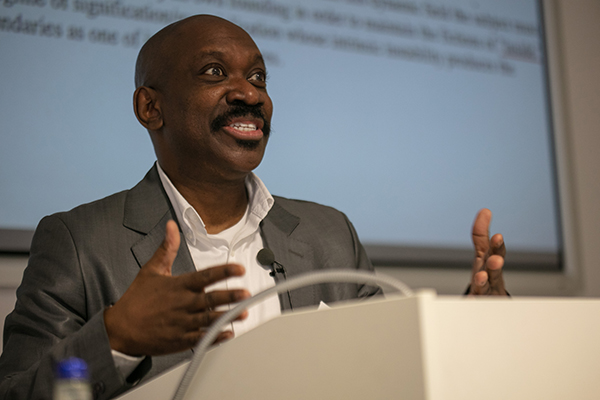 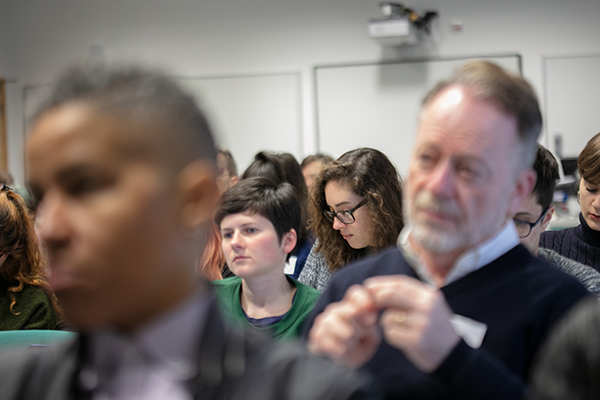 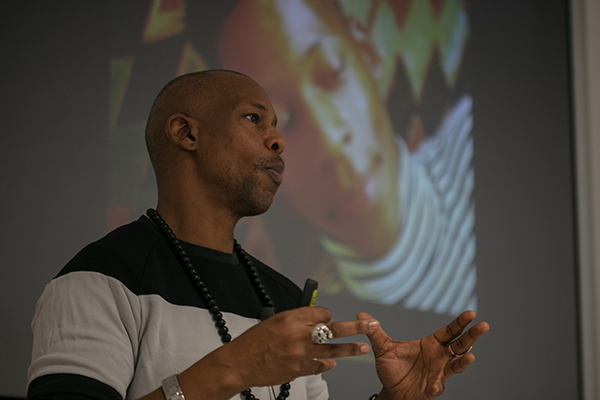 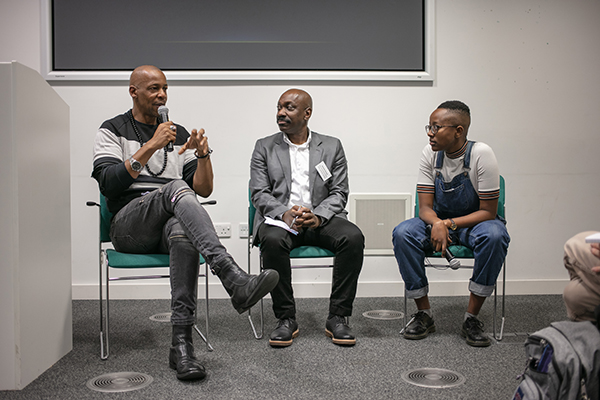 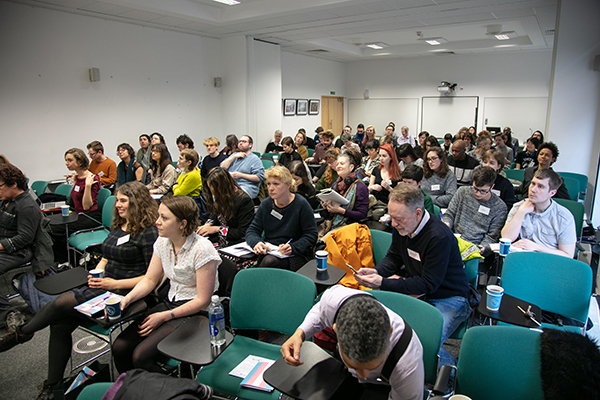 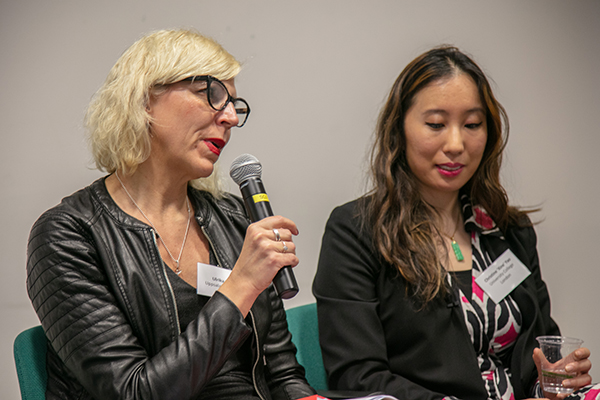 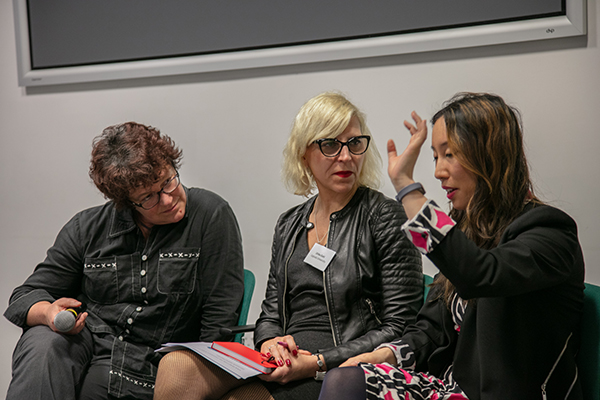 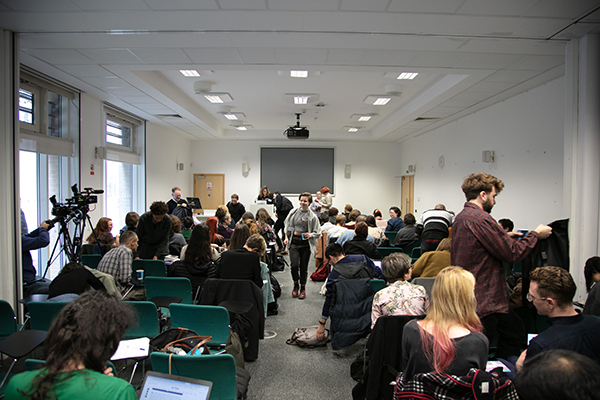 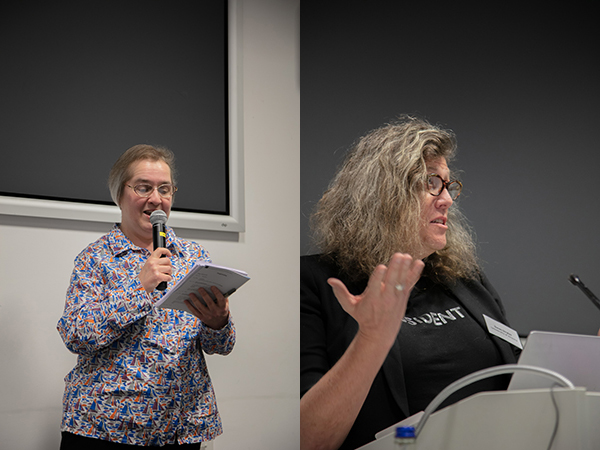 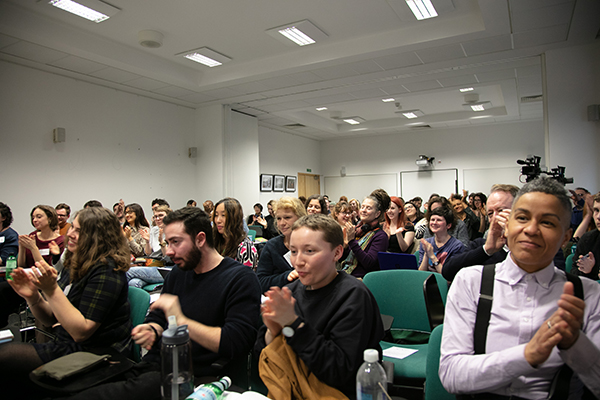 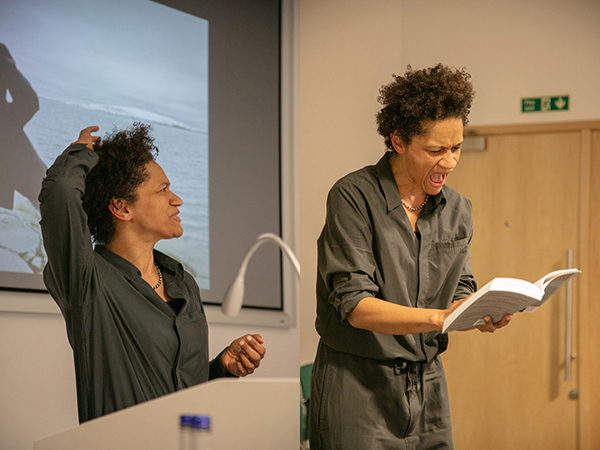 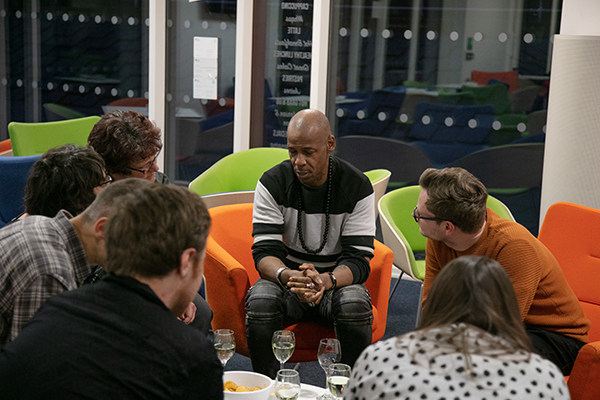 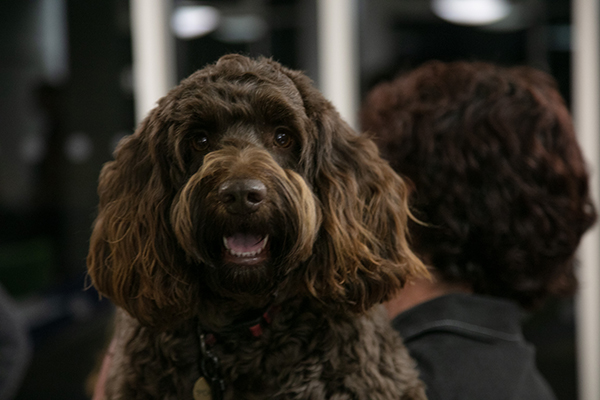 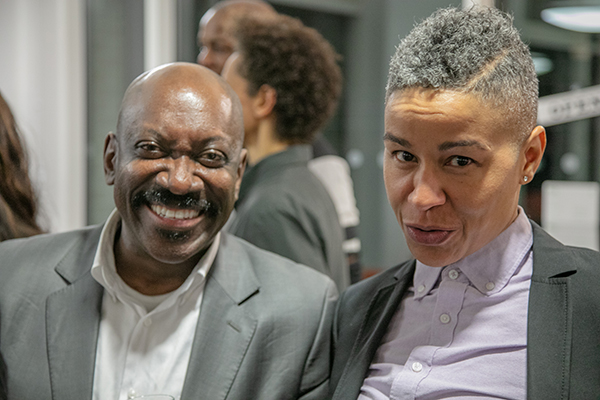 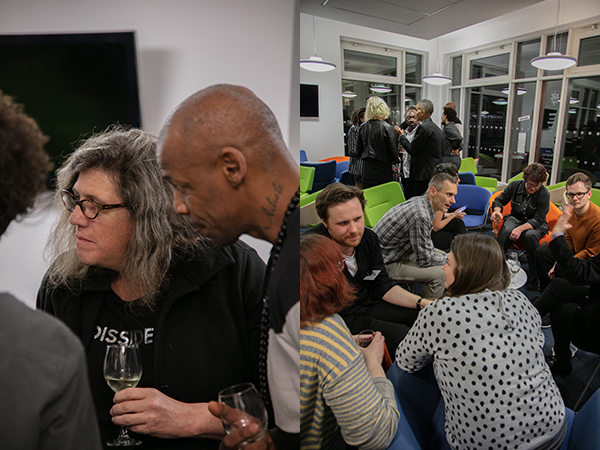 The symposium revisited trans and queer as a disruptive technologies of gender, identity and thought.