Stefanie Ullmann is a research associate with the Giving Voice to Digital Democracies project, Centre for the Humanities and Social Change, at CRASSH. 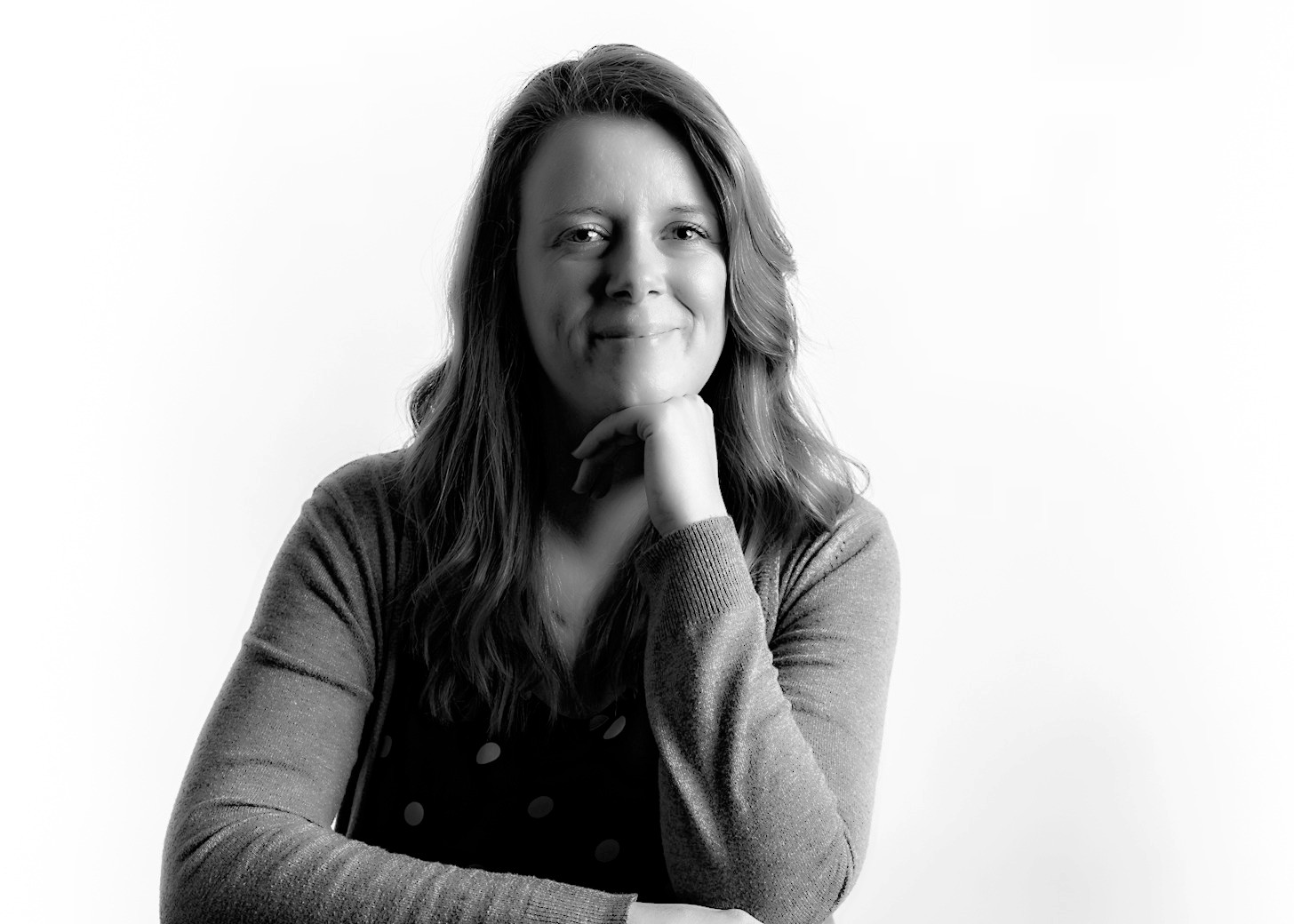 Q. What is your book Discourses of the Arab Revolutions in Media and Politics about?

The book captures different representations of the Arab Revolutions – also often referred to as ‘Arab Spring’ – in international media coverage and political speeches. Specifically, it looks at the metaphors that were used to describe the events. We know from studies in linguistics and cognitive science that metaphors are potent rhetorical tools that make it easier for people to recall text, as they reduce complexity and ease comprehension. They are also known to have a strong emotive function, causing them to regularly be used in ideological text and speeches to influence people’s opinions. The book looks at media and political discourse from different geopolitical regions: the US, the UK and the Middle East and North Africa. It seeks to provide a more comprehensive picture of how different metaphors – take, for instance, the ‘spring’ metaphor – were used in different contexts and by different speakers.

I have always been fascinated with metaphors and their use in literature as well as everyday language. I am intrigued by how persuasive metaphors can be. As a linguist, I know how powerful language is and it is one of the most commonly abused tools in international conflicts. I wanted to uncover the complexity and systematicity of metaphorical concepts applied to one specific topic in a large dataset. Personally, I have also struggled with the label ‘Arab Spring’ and how it was used especially in the early years of the revolutions by Western media and politicians. People in the affected countries have rejected this metaphor from the beginning and it makes absolute sense to me. The ‘spring’ metaphor was used to convey to people in the West this idea of a naturally occurring movement of people rising from years of oppression to claim their freedom. It had little to do with the reality of the protests and uprisings being brutally shut down by authoritarian regimes immediately after their onset. In countries like Libya and Syria, the events quickly turned into civil wars while Western politicians still talked about images of blossoming flowers. It was important to me to provide an objective account of the coverage of these events. 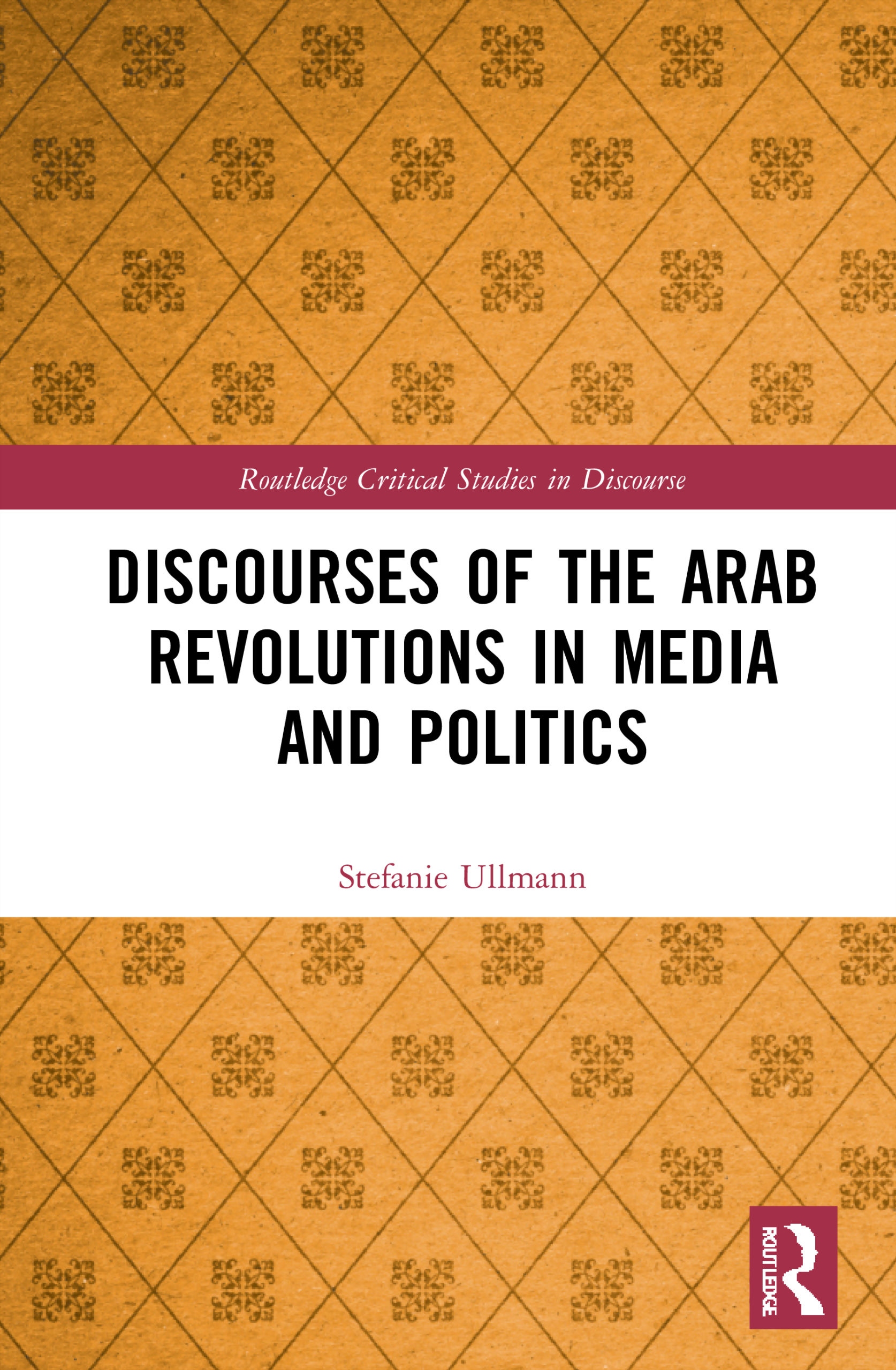 The book merges a number of different theories, methodologies and metaphorical concepts. The first half of the book provides a summary of the main events of the revolutions as well as an overview of the theoretical and methodological framework I applied in my study. I made use of cognitive metaphor theory, critical discourse analysis and corpus linguistics. While corpus linguistics allows you to perform systematic searches of large amounts of digital text, critical discourse analysis offers techniques for qualitative investigation through which we then get a more nuanced picture of how language is used. The second part of the book is structured around the nine metaphorical domains I could identify in the dataset: seasons, plants and fruit; birth, pregnancy and family; natural forces and disasters; contagious diseases, healthy and unhealthy bodies; buildings and foundations; journeys; possessions, products and goods; bounded spaces and (hot) substances in containers; concepts of morality and immorality. Finally, I look more closely at these metaphors in the different discourses and contrast their usage in the political and media sources.

Q. In your view, wherein lies the book’s main contribution to our understanding of metaphors and the Arab Revolutions?

I would say that the book offers two main contributions. Firstly, it allows us to expand our knowledge of the revolutions, how they were understood in different regional and political contexts and how they were represented to the world. Secondly, and to my knowledge, the book presents one of the largest datasets to date that have been used to study metaphor using both qualitative and quantitative methods. It brings us one step closer to being able to analyse metaphorical language more systematically and at a larger scale using technological approaches.

I think it may surprise readers to see how, on the one hand, I was able to identify more than 74,000 metaphorical expressions, but essentially they can all be categorised according to only nine semantic domains (e.g., ‘democracy is blossoming’ is a linguistic expression representing the semantic domain of ‘spring’ or ‘seasons’). One semantic concept or domain can give rise to hundreds or even thousands of different expressions. On the other hand, these few domains can be used in a variety of ways and deployed in both negative and positive contexts. For instance, one might expect a domain such as ‘infectious diseases’ to only be used to express negative sentiments. However, especially in Western political discourse, the metaphor can also be found to express positive notions, most notably referencing the ‘spreading’ of democracy, peace and change.

Metaphors provide some of the strongest and most substantial clues to the connection between language and thought. By studying their use and function in discourse on the Arab revolutions we can gain insight into how the events have been conceptualised by key (political) actors, thus allowing us to better understand their actions and decisions.