Joel is a Ph.D. candidate in the Confederal School of Religions, Peace Studies and Theology at Trinity College Dublin. From 2017-18 he held an early career research fellowship at the Trinity Long Room Hub Arts & Humanities Research Institute. He holds an A.B. from Davidson College and an M.Div. from Yale University. He has extensive experience with the United Nations system and was previously Director of the Presbyterian UN Office in New York. He has worked in the fields of advocacy, human rights, and ethics with a variety of intergovernmental, NGO, and healthcare organizations. Joel is also especially interested in questions of aesthetics, creative practice, and the environment. His current research is around the particular form of paradoxical pluralism that came to dominate U.S. missions in 19th century Iran, with particular reference to mission schools and hospitals. By focusing on a small subset of transnational religious actors and their collective relationship to practices of rule, reform and religion this research explores in postcolonial perspective the ways in which particular religious identities aligned with national interests and led to the creation and destruction of unique 'ethos islands'. 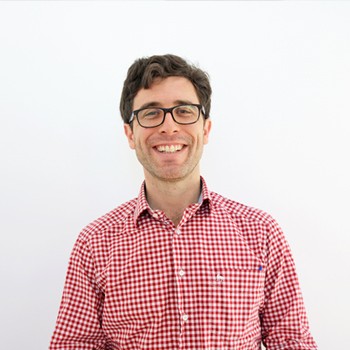