Charles Kuper is the NEH/SCS Thesaurus Linguae Latinae Postdoctoral Fellow at the Bavarian Academy of Sciences and Humanities in Munich. During the 2017-18 academic year, he was a Visiting Assistant Professor of Classics at Haverford College. He received his PhD in Classics from Bryn Mawr College in 2017. Charles specializes in late antiquity and early Christian literature. Recently he has written on antiheretical Latin dialogues and the stylite saints of Syria and Anatolia. He is currently finishing the first modern edition of a seventh century Greek hagiography. 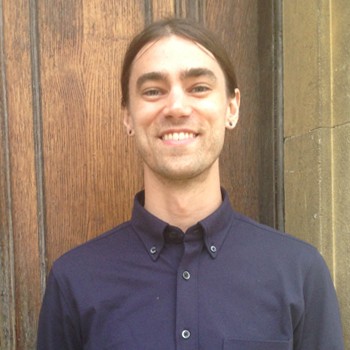