Agriculture and Anti-Imperialism: The Transnational Career of Pandurang Khankhoje

In this session, Dr Thomas Lindner (Predoctoral Fellow at the Max-Planck Institute for Human Development and member of the International Max-Planck Graduate School Moral Economies of Modern Societies) joins us to lead a seminar on his current research. Thomas is a historian, working on the Global 1920s, Cosmopolitanism, Urbanism, and Transnational History. His doctoral project analyses transnational networks of anti-imperialism in the 1920s by focusing on Mexico City as urban hub of diverse anti-imperialist actors. The project combines "global intellectual history“ with transnational social movement studies and attempts to link together the local urban context and the global interconnections of anti-imperialism.

Pandurang Khankhoje was an Indian anti-colonial activist and agricultural scientist. After studying in the US, he was involved in the 'Hindu-German Conspiracy' against the British Empire during the First World War and worked towards anti-colonial revolutions in the Middle East. In the 1920s, Khankhoje came to Mexico, where he developed new maize crops. By focusing on Khankhoje’s activities in Mexico in the 1920s and 1930s, this talk examines the transnational career of an Indian revolutionary in dialogue with peasant and indigenous activism in Mexico. It hopes to spark discussion about agricultural knowledge production, transnational anti-imperialism, and unexpected histories of solidarity.

This event is free to attend, but seats may be limited so please email to confirm your attendance. 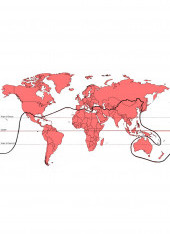 Revisiting the North/South Binary: Towards a Thirding Lens 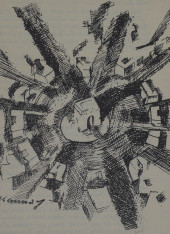 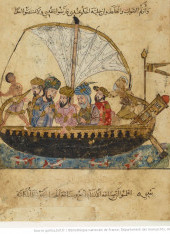 The Seventeenth-Century Safavid Diplomatic Envoy to Siam: A Politics of Knowledge Formation 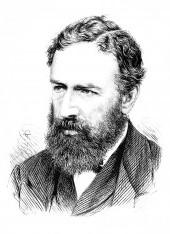 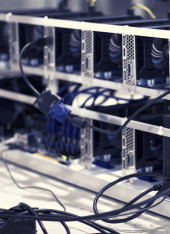 Consent, Prosent and Biomedical Data in the Era of Blockchain – gloknos seminar 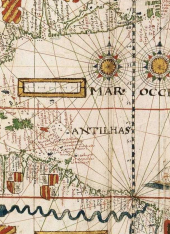 Drake, Maroons and the Predation of Spanish Imperial Connectivity in the Sixteenth Century 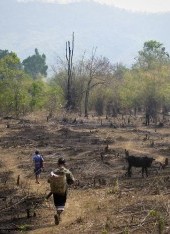 The Burning Issue: Hazy Relations and the Construction of Knowledge in Land Management Fires 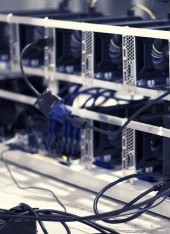 [CANCELLED] Consent, Prosent and Biomedical Data in the Era of Blockchain 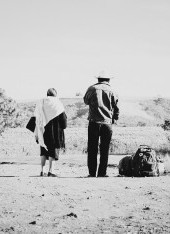 Agriculture and Anti-Imperialism: The Transnational Career of Pandurang Khankhoje 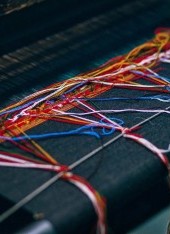 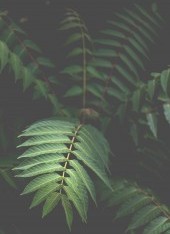 The Power of Agnosis and the Politics of the Unknown 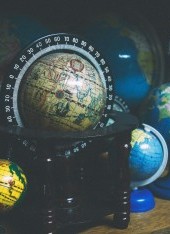 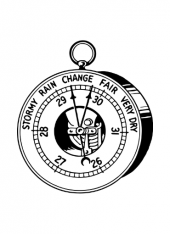 States of Emergence, States of Knowledge: On International Relations Theorising in Rising Powers