When we try to pick out anything by itself, we find it hitched to everything else in the Universe.

Judith Weik, Coordinator of Art at the Alison Richard Building, speaks to artists Gina Glover and Jessica Rayner about The Metabolic Landscape, a forthcoming exhibition of photography and visual art investigating the impact of energy in the landscape. Join them for the exhibition preview on Thursday 5 July 2018, from 6pm – 8pm. 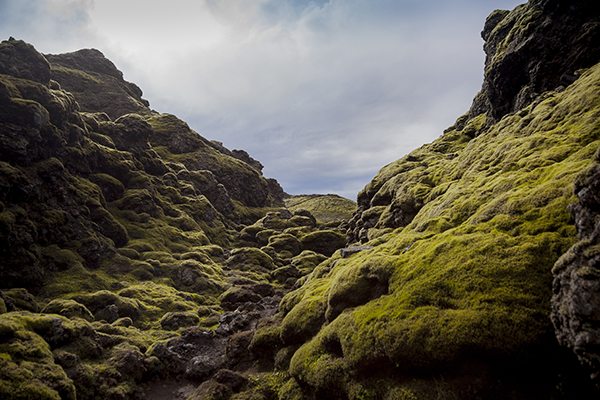 
Q. Gina and Jessica, what is your exhibition about?

Our exhibition takes the title of our accompanying book, The Metabolic Landscape: Perception, Practice and the Energy Transition. Metabolism refers to the energy system of any living organism, including humans. We process energy from food and burn this energy through physical and mental activity in terms not so very different from a candle. The mismatch between ‘energy in’ and ‘energy out’ results in what the medical profession refers to as metabolic disease. The living Earth is also metabolic system. We humans are driving its growing imbalances and prompting metabolic distress at planetary scale.

These notions were not originated by us. Over a century ago Karl Marx referred to a ‘metabolic rift’ between people and nature while John Stuart Mill called for the halt to planet-damaging economic growth. We are fast approaching – in some cases exceeding – the planet’s ecological boundaries, climate change being only one of many consequences.


Q. How did you conceive the theme of this exhibition?

The theme of this exhibition drew from family discussions with my partner, Dr Geof Rayner, and my daughter. The book, by all three of us, was commissioned by Black Dog Publishing. This exhibition and our book describes the Earth as a metabolic system in terms of the visual landscape and features within or indeed under the landscape.

Our concern as a family is what is happening to our living home, the Earth, and our desire to leave behind a place that our grandchildren – and Jessica’s young child – might recognise. We wanted to raise awareness of these issues and our exhibition and book are means of promoting discussion on this vital subject. 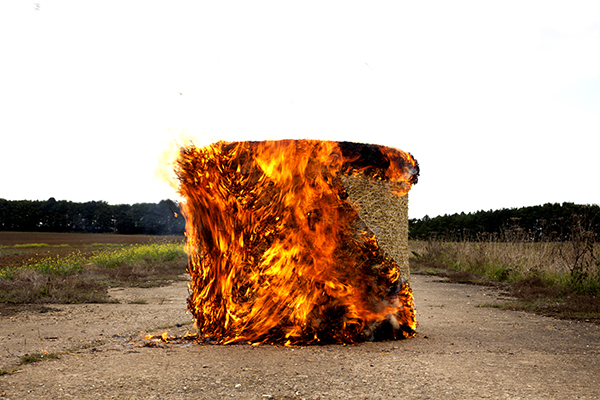 
Q. How did each of you interpret and work with the theme?

GG: It was exciting if daunting to explore energy and climate in the landscape because of the huge scope of the subject matter. As this project was self-funded our locations were often dictated by where one of us was working and sometimes we travelled as a family. For me the real embryo of the project was Iceland. Jessica had funding to make work there and I went along for the ride. It was the experience of seeing melting glaciers and icebergs and the release of ancient water which revealed to me the vulnerability of our planet. It had a profound effect on me. Equally, photographing in Pennsylvania and North Dakota in the USA revealed the damage caused by hydraulic fracking on lives and landscape: water wells becoming unusable through poisoning and the evident political control of mining companies.

JR: I took a somewhat philosophical approach to energy substances, looking at how we think and feel about critical energy sources like coal, oil, even uranium. All things in nature have a history beyond that considered narrowly by us, we being comparatively recent occupants of the planet. Coal began as forest, oil as micro-organisms. For me they are ‘affordances’, things which are of value because of their practical use. But this form of understanding is time-based. We don’t think of these substances in terms of history or process but through our current technological needs; and of course these perceptions and purposes shift over time. In burning these substances for energy we are drawing upon formerly living and non-living forms whose existence has ranged from billions of years – in the case of oil and coal – to merely a few years or at most decades, in the case of biomass, living trees and plants.


Q. Apart from those interested in art who would this exhibition be of interest to?

We are artists and obviously want to attract an art-interested audience. But one has to remember that this includes potentially everyone. Being realistic, many people are excluded – even self-excluded – from art, with its capacity to take people to another place. We hope that the substance of our work can speak to wider audiences, for example those who do think about energy, climate and the environment, or scientists who study these things but might be disconnected from thinking that art has any insight it can offer. We think it does. Art operates in the world of feeling. 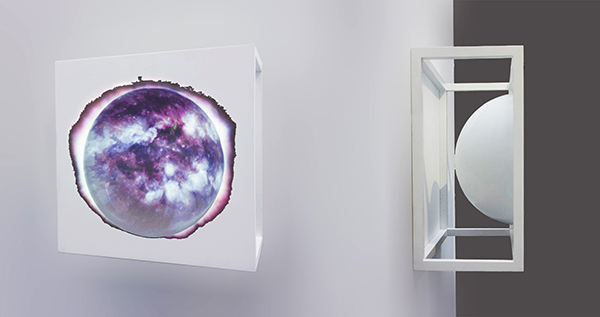 
Q. Is there a book or catalogue to go with the exhibition, and where is it available?

Yes, there is a book available from both our websites www.ginaglover.com or www.jessicarayner.com or from CRASSH at the Alison Richard Building in Cambridge.

Gina trained in Fine Art at Chelsea School of Art and in Photography at the University of Westminster. She co-founded Photo Co-op in 1979 in Wandsworth, which in 1991 became Photofusion Photography Centre, based in Brixton, where she continued as a director until 2016. Gina is recipient of the Royal Photographic Society’s Hood Medal, the Medical Research Council’s Visions of Science Award (twice) and funding from Arts Council England (on three occasions.) Gina has been interviewed for the British Library SOUNDS archive and in 2016 received Wellcome Foundation funding for her project Life In Glass, using the scientific IVF photography of the Nobel Prize winning biologist Sir Robert Edwards.

Gina’s work ranges from playful explorations of the biomedical sciences, usually as an artist-in-residence, psychological studies of human perception, and long-term studies of environments altered by human conflict and economic development. She employs varied photographic techniques from lensless photography, to conventional and alternative processing, through to photography incorporating digital design.

Jessica uses a range of media, including photography, video, printmaking and sculpture, to explore the idea of energy through objects, materials, substances and processes. She describes objects and processes as ‘affordances’. Delving into their histories of origination, discovery and scientific analysis, her artworks construct a further ‘story’ of creation and perception. Jessica studied printmaking (BA Brighton; MA Royal College of Art). Her recent residencies include KARST, Plymouth and Skaftfell, Iceland. She is co-author of The Metabolic Landscape: Perception, Practice and the Energy Transition (Black Dog Publications, 2014) and is represented by Christine Park Gallery, London and BlueRider Art, Taiwan. 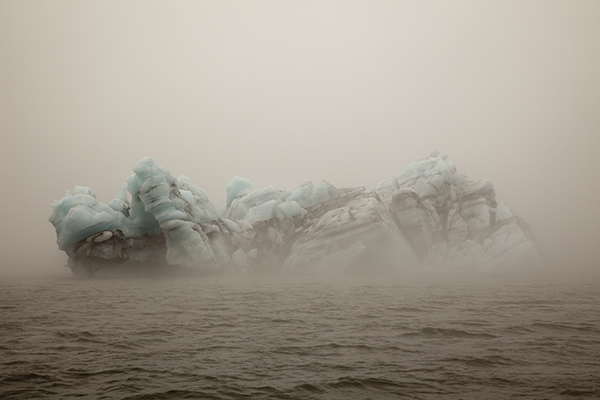 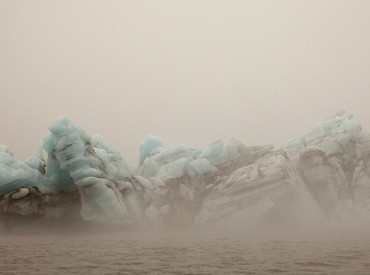