Yanqiu Zheng is currently finishing up his Ph.D. in modern Chinese history at Northwestern University in the United States. He is mainly interested in the transnational dimensions of modern China's nation-building and is now researching a project on the making of Chinese cultural diplomacy in the United States in the twentieth century. 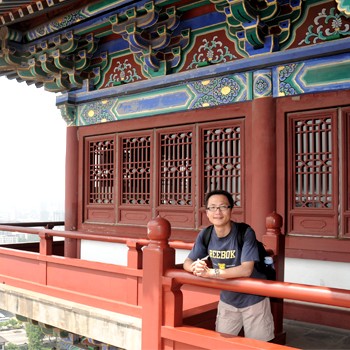