Shuang Wen earned a PhD in Transregional History (modern East Asia and Middle East) from Georgetown University and an MA in Middle East Studies from the American University in Cairo. She also received additional Arabic language training from the University of Damascus and Middlebury College. Her first book project investigates the Chinese-Arab connections in the age of global empires from the late nineteenth century to the end of WWII. Before switching career to the academy, she was a broadcast journalist for Phoenix Satellite Television InfoNews Channel in Hong Kong (2003-06), covering events in the Middle East, such as the humanitarian crisis during the 2006 Hizbullah-Israel conflicts, and worked as a Chinese-English simultaneous conference interpreter in Beijing (2001-03). She is currently a Research Fellow at the National University of Singapore. 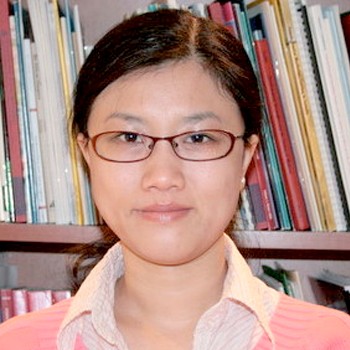