Dr Ruth MacKay is the ACLS Fellow at CRASSH in Lent and Easter  2016.

My project addresses a massive late-sixteenth-century plague epidemic in Castile in the context of and as part of the political culture of that region. Rather than emphasize chaos and panic, which in fact appear only rarely in the municipal and judicial documents I have examined, I instead will consider a series of moral and political choices that town leaders, churchmen, citizens and royal servants had to make: to flee or to stay; to expel the poor, to care for them, or both; to publicize the disease or keep it secret; to perform last rites or abandon one's flock; to save the individual or the community; to respect the quarantine or continue trafficking across broken-down, albeit heavily guarded city walls. The study will also examine people's memories and knowledge of past epidemics, their adoration of St. Roche and the circulation of news.

The Baker Who Pretended to be King of Portugal. University of Chicago Press, 2012. 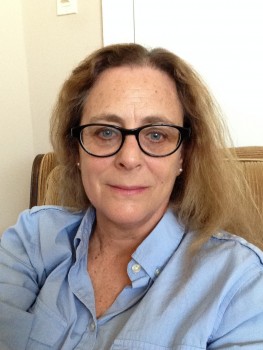