Rosie Worsdale is a Postdoctoral Research Associate on the ERC-funded QUALITY project.

My research is motivated by a basic tension in critical social theory between, on the one hand, the difficulties involved in making causal claims about the kinds of social phenomena in which the distortive effects of ideology, epistemic inequality and silencing might be at work – namely, in instances of oppression and domination – and on the other, the political necessity of being able to make systematic causal claims about such phenomena, viz. how they operate and how they can be challenged.

This tension has informed both strands of my research to date. My doctoral research (Sexual objectification: from complicity to solidarity - 2013-2017, University of Essex) addressed a debate in contemporary feminist philosophy regarding the appropriate limits of feminist critiques of sexual objectification. Central to this debate is a disagreement as to whether due respect for the choices and desires of women should prevent feminists from problematising the self-objectifying practices that women engage in. As a solution to this impasse generated by this conceptual framework, in my thesis I mobilised the concepts of complicity and solidarity to develop a new account of sexual objectification in which the political agency of women is conceptualised as at once compromised by the subjectifying forces of heteronormativity, and at the same time enabled by it. In other research alongside my thesis, I critically examined the epistemic foundations of the emancipatory aspirations of Axel Honneth’s critical theory, with a view to challenging the doctor-patient biomedical model on which it is based.

In my research on the QUALITY project, I will address this tension more systematically by investigating the epistemic and normative principles which should underpin social scientific research in the service of emancipation. Specifically, I want to investigate the way in which critical social theorists can draw on the evidence provided by social scientific research to inform their diagnoses of oppression, domination and injustice, whilst being faithful to the crucial insights from the tradition of critical theory that call into question the methodological and epistemic norms of the more orthodox social scientific methods. In so doing, I hope to provide answers to the following questions, among others: what epistemic and normative position does the critical social theorist assume for herself when making claims about the operation of oppressive social mechanisms? What role, if any, can more orthodox social scientific methodological principles play in furnishing critical social theory with evidence for its claims? What kinds of evidence are especially important for the practice of emancipatory social science? And, ultimately, to what extent can ‘grand’ social theorising about the structures and mechanisms of society as a whole be adequately grounded in social scientific evidence? 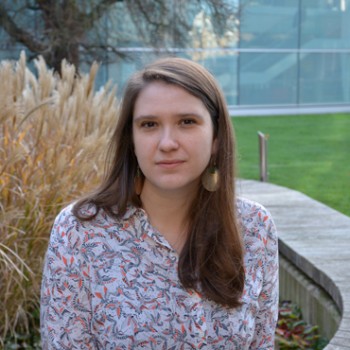