Following his retirement, Mr de Montebello became the first scholar in residence at the Prado Museum in Madrid, and he launched a new academic career as the first Fiske Kimball Professor in the History and Culture of Museums at the Institute of Fine Arts of New York University; he is also a special advisor for NYU’s Abu Dhabi campus. Mr. de Montebello is the television co-host with Paula Zahn of the WNET/PBS weekly culture series NYCArts. He also serves as Special Advisor to the Leon Levy Foundation.

Mr de Montebello was elected in 2008 to the Board of Trustees of the Musée d'Orsay in Paris and in 2012 he was elected Honorary Trustee of the Prado Museum in Madrid. 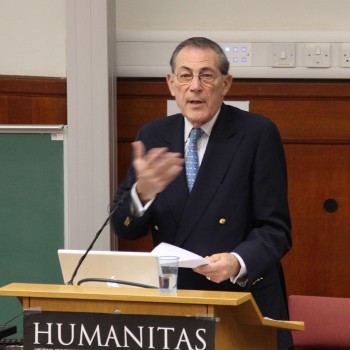