A central way of holding agents morally responsible for their actions is to praise and blame them for what they do. With the support of a CRASSH Early Career Fellowship, I will be working on a unified account of moral blame- and praiseworthiness.

My project starts from the observation that when we assess someone’s action it matters greatly to us whether they have acted intentionally or not. Just consider the way we often defend ourselves or others against blame. “Don’t blame him,” we might say, “he didn’t intend to offend.” And when justifying our moral outrage at someone’s actions, we often appeal to the fact that “she did it on purpose.” Similarly, if we find that someone donated to a charity unintentionally – they got the account number confused – we do not give them moral credit for it.
The central idea that I will develop is the following: whether an agent is morally praiseworthy or blameworthy for an action depends on whether or not she performs it intentionally. More precisely, it depends on whether in preforming that action, she intentionally did the right or the wrong thing. Our attributions of praise and blame thus track our attributions of intentional wrong- and right-doing.
The project thus has two parts. The first part is to give a plausible account of intentional right- and wrongdoing. Here I will draw on recent philosophy of action, on moral psychology and law. The second part is to argue that this account of intentional right- and wrongdoing can make sense of our attributions of moral responsibility.

I am a University Lecturer at the Faculty of Philosophy and a Fellow of Sidney Sussex College. Before coming to Cambridge, I was in the other Cambridge (MA), where I received my PhD from the Massachusetts Institute of Technology in 2012. 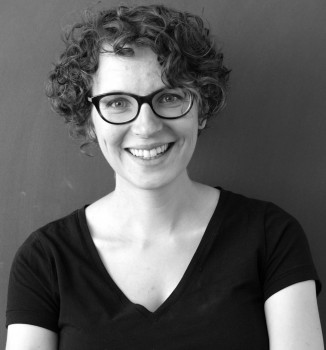