John Searle is Willis S. and Marion Slusser Professor of the Philosophy of Mind and Language at the University of California, Berkeley.

He attended Wisconsin University and the University of Oxford where he was awarded his MPhil. His work ranges broadly over philosophical problems of mind and language. Recent books include The Mystery of Consciousness (1997), Mind, Language and Society: Philosophy in the Real World (1998), Rationality in Action (2001), Mind (2004), and Liberté et Neurobiologie (2004). He teaches philosophy of mind, philosophy of language, and philosophy of social science; recent seminars topics include consciousness, free will, and rationality.

He has held visiting posts, given special lectures, and participated in conferences in many countries in North and South America, Europe, Asia and Australia.

While in Cambridge he will participate in three closed workshops and give a public lecture. 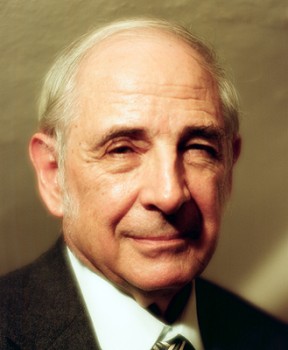