Jocelyn Paul Betts is a Bible and Antiquity Postdoctoral Research Fellow at CRASSH. He has previously been a Research Fellow at Corpus Christi College, and a Cambridge doctoral student with the Leverhulme-funded project Past and present: abandoning the past in an age of progress.

His research interests lie in the history of ideas and ideologies in late-eighteenth- and nineteenth-century Britain, including the history of political thought, political economy, and social science, the history of philosophy and theology, and debates over the nature of progress and the social role of intellectuals. He is currently writing a book about the interaction of political economy with ideas of democracy in Victorian Britain. He has also recently been researching particular cases of how Victorian intellectuals justified their intellectual authority (including eg. Thomas Carlyle, Francis Newman, and William Henry Smith). He has a particularly strong interest in the writings of John Stuart Mill and his interlocutors.

His work involves several themes related to the Bible and Antiquity in nineteenth-century British thought, including ideas of prophecy and ancient prophets, debates over Biblical authority, writings on ancient and Biblical economic institutions such as communism and agrarian laws, and the treatment of the ancient past in histories of philosophy. 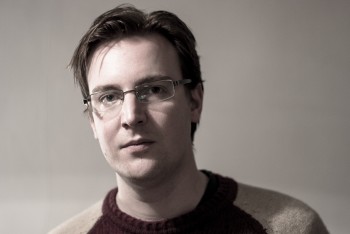