Professor Ian Roberts is the Director of the project Giving Voice to Digital Democracies: The Social Impact of Artificially Intelligent Communications Technology, funded by the Humanities and Social Change International Foundation. 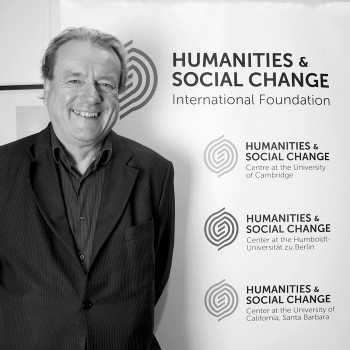