The aim of this book-length project is to trace common movements in philosophical and literary method, different in their origins and sources but always bound up together. I hold that the emergence of Cartesian philosophy is at every level to be associated with literary acts, with the manipulation and influence of figures of speech, with the practice of a late-humanist literary culture. I look to examine some of the key terms of that literary culture, and to show both that they are pertinent to Descartes’s thinking and that they enable us to understand it better.

Emma Gilby is Senior Lecturer at the Department of French. She works on French thought and literature of the early modern period (especially the late sixteenth and seventeenth centuries). Her publications include Sublime Worlds: Early Modern French Literature (MHRA [Legenda]), 2006), an edition of Longinus, De la sublimité du discours (L'Act-Mem, 2007) and Space: New Dimensions in French Studies (Peter Lang, 2005), which was co-edited with Katja Haustein. Recent articles look at Descartes on chance, seventeenth-century dramatic theory, versions of the Oedipus myth, and Tallemant des Réaux. She has been a CRASSH Early Career Fellow, and the recipient of a Philip Leverhulme Prize. She is currently writing a book called Descartes's Fictions. 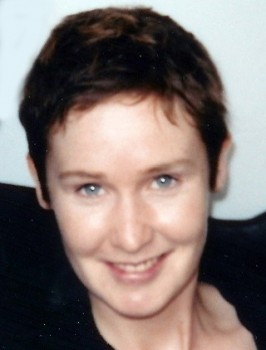