Camilla’s research takes as its starting point the idea that Renaissance engagements with the classical tradition often contain highly sophisticated responses to contemporary traditions of materiality. Before joining the ERC-funded project 'Crossroads of Knowledge in Early Modern England: the Place of Literature' as a research associate, she worked as an MHRA Research Associate at the University of York on the Thomas Browne project and taught at the Universities of York, Bristol and Oxford. She completed her PhD at the University of Bristol in the Classics and English departments on early modern emblematics, specifically the reception of the ancient Greek epigram in the emblems of Alciato and the subsequent influence of this relationship on the poetry of Edmund Spenser and George Herbert; prior to this she took her undergraduate degree at Cambridge and her masters at York. 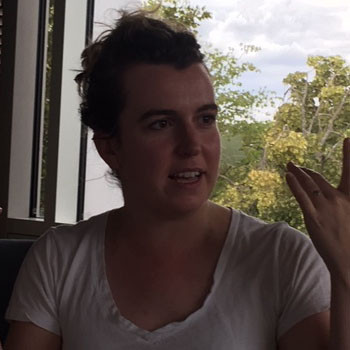